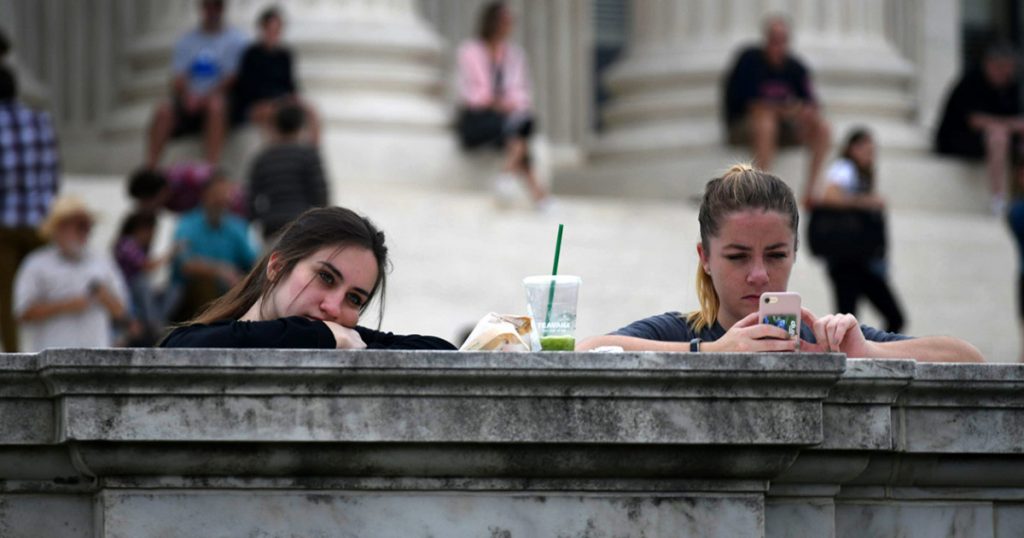 Mitch McConnell says he’s thrilled that Democrats tried so hard to keep a serial liar and teenage sexual marauder off the Supreme Court:
“It’s been a great political gift for us. The tactics have energized our base,” he said, adding: “I want to thank the mob, because they’ve done the one thing we were having trouble doing, which was energizing our base.”
Oh, fuck you. I don’t have any data to measure base energy, but I will offer McConnell one anecdotal warning before he gets too pleased with himself: Marian is mad as hell about this, and she barely even pays attention to politics. McConnell better hope that’s not the case with too many millions of other women who also don’t usually pay attention to politics. 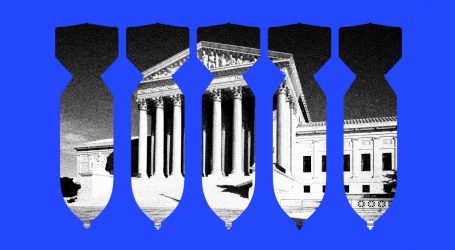 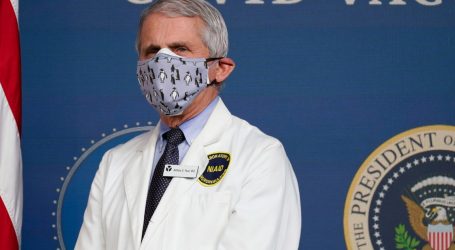