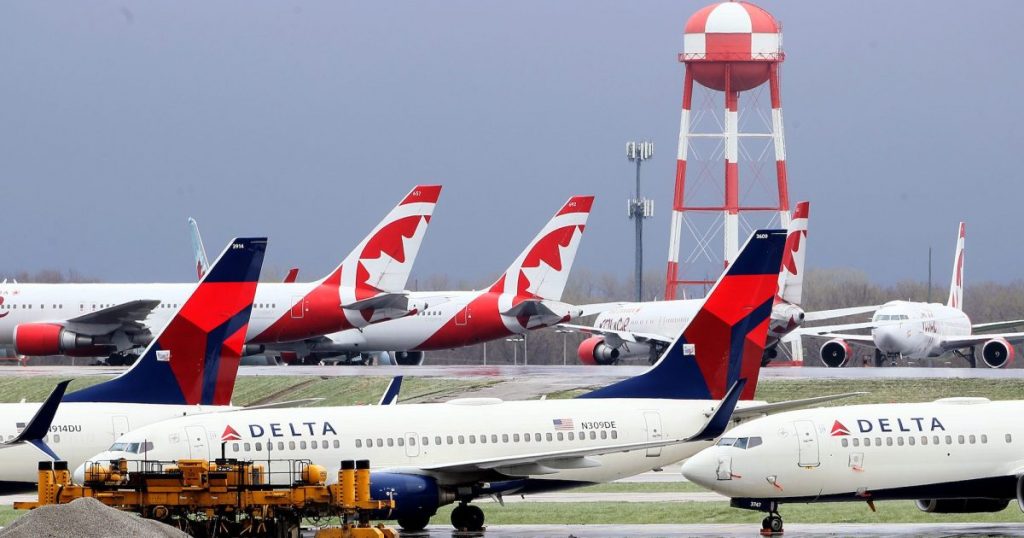 For indispensable reporting on the coronavirus crisis and more, subscribe to Mother Jones’ newsletters.
This piece was originally published in HuffPost and appears here as part of our Climate Desk Partnership.
Delta Air Lines has directed flight attendants who test positive for the coronavirus to “refrain from notifying” fellow crew members or posting about their health on social media, according to an email HuffPost reviewed.

The email, sent Thursday afternoon to more than 25,000 flight attendants, stated that Delta management will “follow an established process” to alert co-workers who recently came in contact with flight attendants who “are symptomatic or diagnosed with COVID-19,” the respiratory illness caused by the coronavirus.
“Please refrain from notifying other crew members on your own,” read the email, which was sent at 2:20 p.m. Eastern time. “Once you have completed the reporting procedures listed above, leaders will follow the established process to notify any impacted flight attendants.”

The email provides phone numbers for hotlines to report diagnoses and inform management of plans to take an absence, and urges employees to “please ensure you complete these actions as soon as symptoms occur.”
But the instructions also warn against sharing any information on social media or the company’s intranet: “Please do not post on social media (including SkyHub) about your health status.”
“Employees have freedom of speech about their health,” one flight attendant, who spoke on condition of anonymity for fear of being fired, told HuffPost in a text message Thursday night. “No employer can take that away. We have a responsibility to take care of ourselves, our coworkers and everyone we come in contact with.”
At 9 a.m. on Friday, Delta said it posted an update on its employee intranet asking that flight attendants allow management to handle communicating new infections because “we take the responsibility of notifying all of our Delta people seriously and have a strong protocol in place to ensure we get in touch with anyone potentially exposed to provide support.”
“Indeed, it was not our intent to cause confusion among flight attendants on this,” Delta spokesperson Morgan Durrant told HuffPost by email. He added that “there are no plans to penalize anyone” who violates the protocols.
At least one flight attendant said they received a call from Delta’s human resources department about social media updates they posted about a colleague who is currently on a ventilator in intensive care, but HuffPost could not independently verify the details of the conversation.
HuffPost obtained audio of a voicemail received by another flight attendant who came in contact with a colleague who tested positive for the virus. The two-minute voicemail, from an employee in Delta’s Atlanta headquarters, alerts the flight attendant that they “may have been exposed in the last 14 days to a person on your recent rotation who may have had symptoms of COVID-19,” but encourages them to continue working.
“I’m sharing this information with you for your awareness,” the caller said in the voicemail. “We have evaluated your level of exposure, and because of this, you may continue to fly while self-monitoring for symptoms for 14 days.”
Coronavirus is highly contagious and can be transmitted by individuals who are asymptomatic.
The updated procedure came a week after a leaked video revealed that a Delta executive ordered pilots who test positive for the virus to withhold the diagnosis from crew members. The video drew heated criticism from flight attendants, whose attempts to unionize at the world’s highest-revenue-generating airline have been fiercely opposed by management.

“It’s a sad, sad situation that the flight attendants and other workers at Delta—groundworkers, ticket agents, ramp services and mechanics—don’t know if they can trust the company now,” James Carlson—the assistant airline coordinator of the International Association of Machinists and Aerospace Workers, the union with which flight attendants at Delta are seeking representation—told HuffPost last week.
Since then, the number of pilots who tested positive nearly doubled to 57, according to figures reported Friday morning on the pilots’ union website.

The airline industry is facing dramatic upheaval from the pandemic. Congress approved $50 billion in aid for passenger carriers as part of its $2.2 trillion emergency relief package. But as layoffs mount, analysts say the only hope of averting more job cuts is a swift return to normal air travel, a scenario that looks unlikely in the months ahead as the disease continues to spread and the death toll rises.
Flight crew unions, meanwhile, have called for additional measures to curtail whatever unnecessary air travel remains scheduled. On Monday, the Association of Flight Attendants-CWA and the National Air Traffic Controllers Association called for “a halt to all leisure travel.”
“We’re calling on a coordinated government response, we’re calling on all our airlines, and we’re also calling for leadership from DOT and FAA on advising the public that we do not need any leisure travel right now,” said Sara Nelson, the powerful head of the AFA-CWA, the nation’s largest flight attendants’ union. 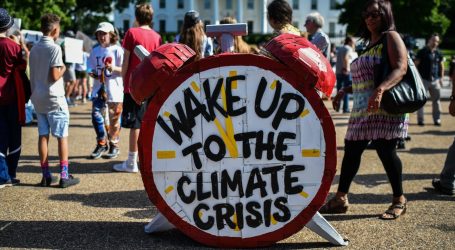 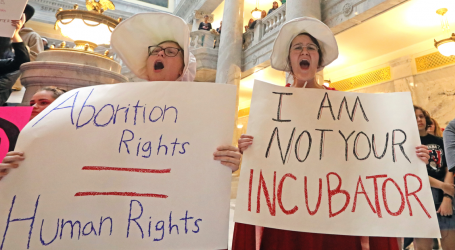 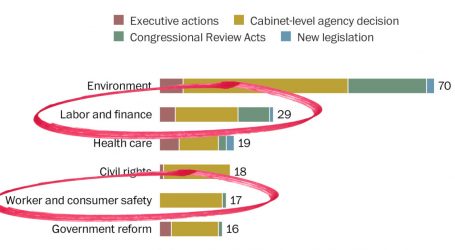