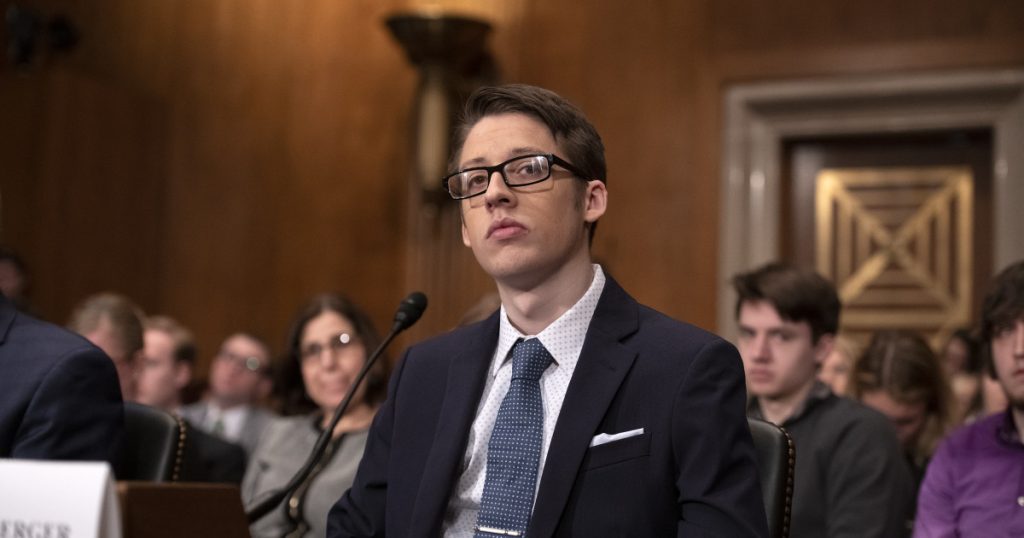 Ethan Lindenberger testifies before the Senate about vaccinations. Ron Sachs/CNP via ZUMA Wire

When Ethan Lindenberger asked a simple question on Reddit, he probably didn’t think it’d pave the way for him to testify in front of the Senate. Posting in the popular community r/NoStupidQuestions, Lindenberger wrote: “My parents are kind of stupid and don’t believe in vaccines. Now that I’m 18, where do I go to get vaccinated? Can I get vaccinated at my age?”
Lindenberger hoped to find resources that would help him pursue the medicine on his own. But instead, his story went viral, drawing national attention and, eventually, an invitation to a congressional hearing on vaccinations. Speaking before the Senate Committee on Health, Education, Labor and Pensions on Tuesday, the 18-year-old Ohioan stressed the importance of combatting misinformation. “Propagating these lies is dangerous,” Lindenberger said in his opening statement. “For my mother, her love, affection, and care as a parent was used to push an agenda to create false distress.”
Lindenberger isn’t the only teen frustrated with his parent’s beliefs. Jacob, an 18-year-old from South Carolina, also recently sought advice on Reddit about getting vaccinated. While he’s technically old enough to get the shots on his own, he’s still on his parents’ insurance and worries he won’t be able to pay for it himself. (In most states, teens aged 18 years or older can agree to medical treatment without a parent or guardian, while a few allow 14-year-olds to consent under certain situations.) “I’ve had a good amount of conversations with [my parents] but it always ends in them being condescending about what a ‘sheep’ I’m being and how I’ll ‘know better’ in the future,” he tells Mother Jones via Reddit. “It’s never constructive.”
Even though there’s hard scientific evidence debunking the idea that vaccines cause autism, some parents and guardians still insist on not vaccinating their children. Three states—California, Mississippi, and West Virginia—allow people to opt out of vaccinations for medical reasons only. But all other states also allow parents to opt out due to religious beliefs, while several also provide exemptions for “philosophical beliefs.”
Keeping these laws on the books can leave many vulnerable to diseases that ravaged the world pre-modern medicine—influenza, chickenpox, and polio to name a few. And we’re already beginning to see some of the consequences: Though the US eliminated measles in 2000, outbreaks are on the rise, with  206 cases identified nationwide in 2019 alone, including a recent outbreak in Washington and Oregon, according to the CDC. States in the Pacific Northwest accounted for at least a third of the cases, and most of them involved unvaccinated children under the age of 10. And thanks to platforms such as Facebook and YouTube, misinformation around vaccines have spread like wildfire.
We want to hear from you: Are you a young person who’s gotten vaccinated without your parent’s knowledge or permission? Or are you a parent who vaccinated your child without telling your partner? Let us know in the form below, send an email to talk@motherjones.com, or leave us a voicemail at (510) 519-MOJO. We understand this is a sensitive issue, and will respect your privacy. 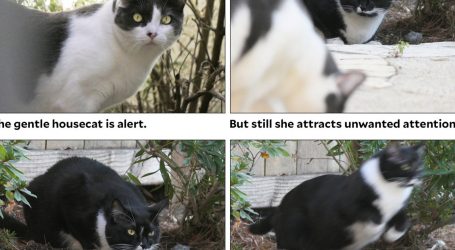 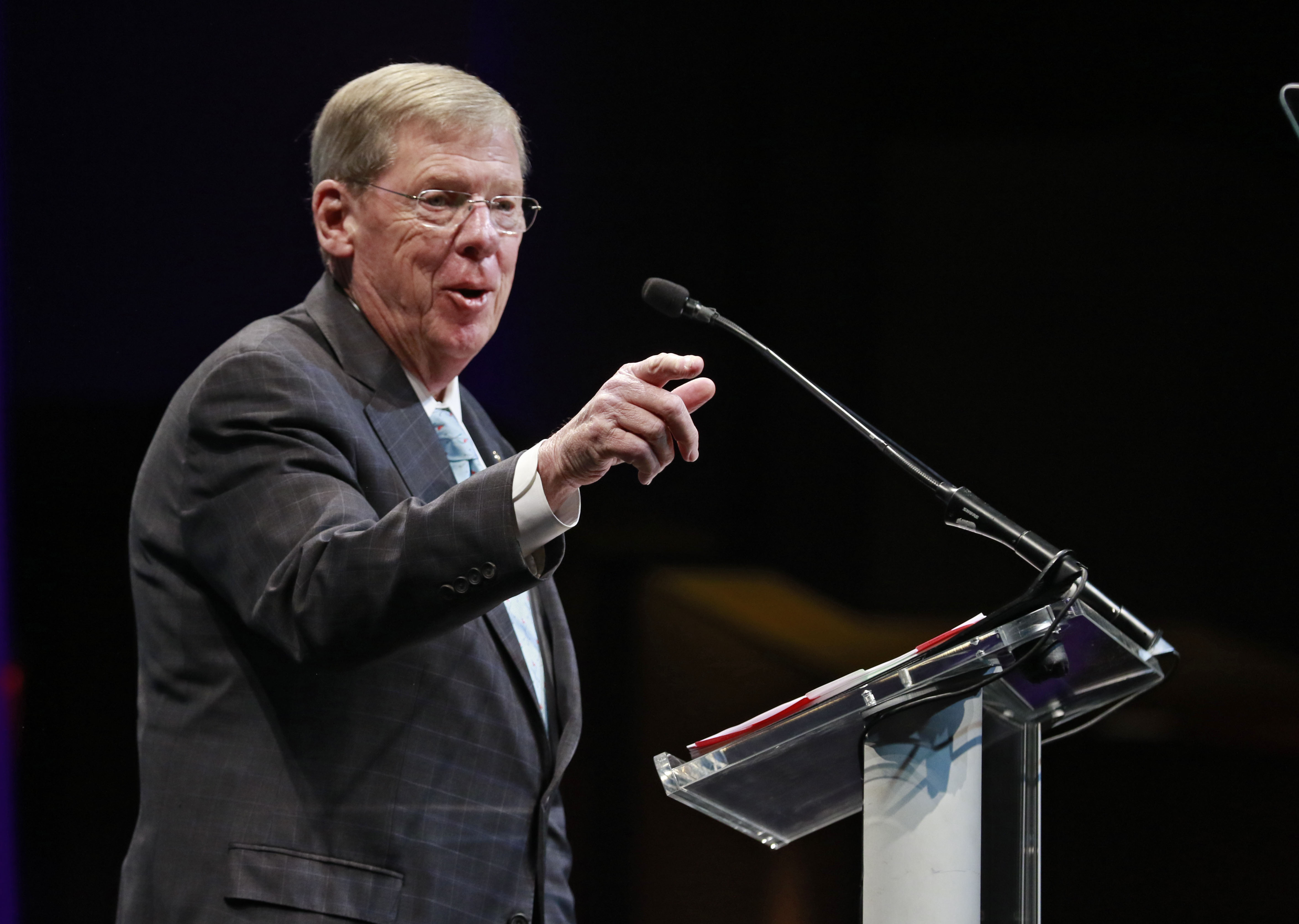 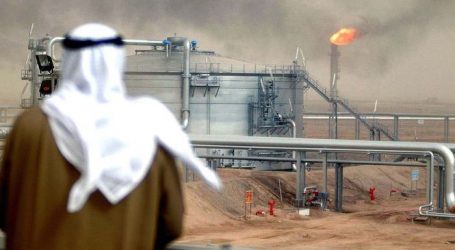