Washington – The head of Donald Trump’s minority outreach coalition is plotting his next move. And it could mean joining an increasingly crowded field competing to replace Rep. Tom Price.

Dunwoody jeweler Bruce Levell emerged as one of Trump’s top surrogates on TV and at campaign appearances after endorsing the New York businessman last year. A former Gwinnett GOP chair, Levell would pledge to serve only eight years and to not take donations from special interests if he ran.

“I need a couple more meetings, but I’m really close,” he said at a per-inauguration event in Washington. “There’s a lot of inquiries about me running, and I just need to figure it out.”

Levell might find Trump’s embrace to be a double-edged sword in Price’s district, which spans from east Cobb to north DeKalb, though everything about the low-turnout special election is hard to predict.

Trump lost the district in Georgia’s March primary and eked out a 1-point victory over Democrat Hillary Clinton in November. Price, who was tapped last month as Trump’s health secretary, won by a much more convincing margin: He captured more than 60 percent of the vote.

The field for the special election, which won’t be set until Price resigns, remains unsettled. Republican state Sen. Judson Hill and Mohammad Ali Bhuiyan, a Cobb economist running to be the first GOP Muslim in Congress, are both in the race. So are several independents.

Former Secretary of State Karen Handel and ex-state Sen. Dan Moody are also likely to join the race. Price’s wife, state Rep. Betty Price, could also announce her candidacy. Many Republicans are waiting for Price to be confirmed by the U.S. Senate before making a move; he has a second hearing next week.

Levell said he would be a vocal champion for Trump if he ran, and he criticized Georgia Rep. John Lewis for boycotting Trump’s inauguration. Trump blasted the civil rights icon as “all talk” after the Democrat questioned the legitimacy of his presidency.

“It gets down to this: Stop barking at me and take care of your own house. You were elected for the 5th Congressional District. Not to get on Meet the Press to say your president is illegitimate,” he said. “Take care of your own backyard. Be fighting for transportation initiatives, for jobs.”

As for Trump, he predicted the incoming president will end the term at double-digit support among African American voters – partly because of his tough-on-crime stance.

“Trump will surprise everyone. He’s going to go after Chicago,” Levell said of the city’s crime rates. “He’s going to knock that crime all the way down, even if he has to declare a state of emergency. It’s not uncommon if the federal government has to put troops in there, for the safety of our citizens.”

Read more about the race to replace Price: 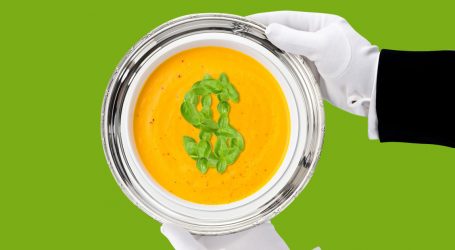 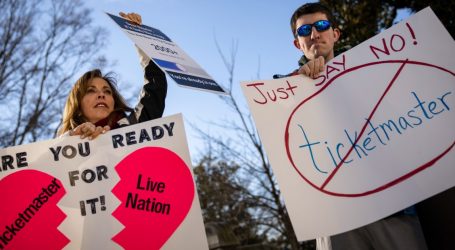 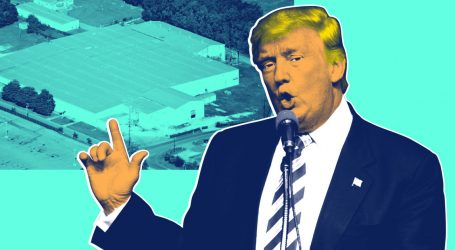