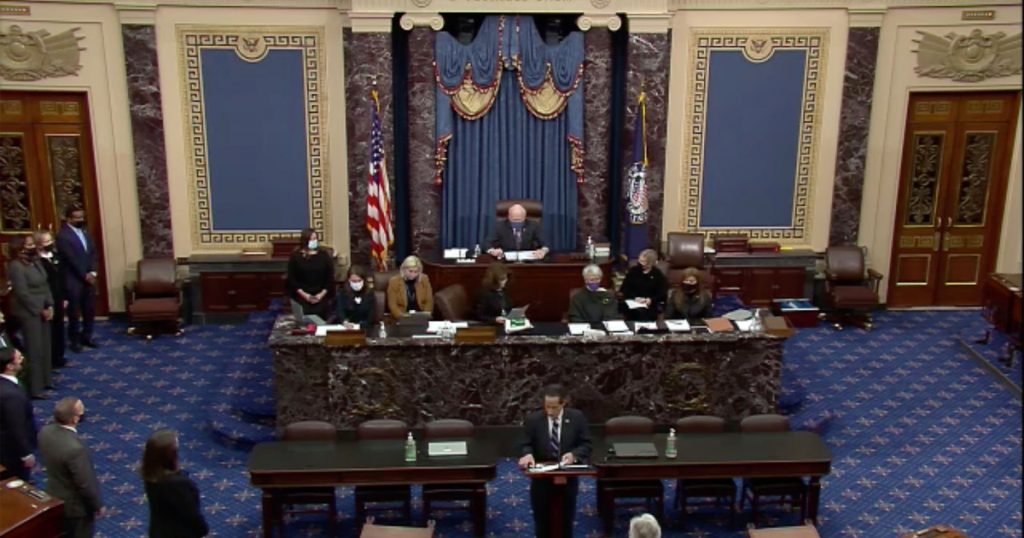 Let our journalists help you make sense of the noise: Subscribe to the Mother Jones Daily newsletter and get a recap of news that matters.At the risk of saying the obvious, isn’t it true that the legislative filibuster has already been abolished? Sure, there hasn’t been an official announcement or anything, but everyone agrees that the majority party can pass a piece of legislation with 51 votes anytime they feel like it.¹ It just takes a simple point of order and a ruling from the vice president.
The fact that no one has done this yet is immaterial. What matters is the consensus that it can be done at will. This means the filibuster no longer exists in any meaningful way. So how about if we forget about it and move on?
¹Assuming that the Senate and the White House are controlled by the same party. But that’s been the case for all but two years of the past decade and it’s the case now. 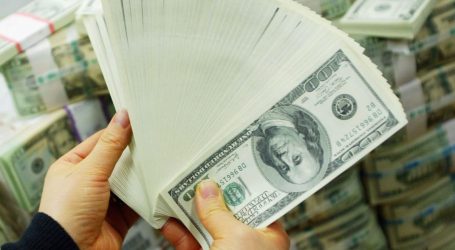 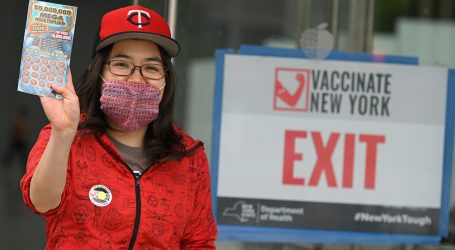