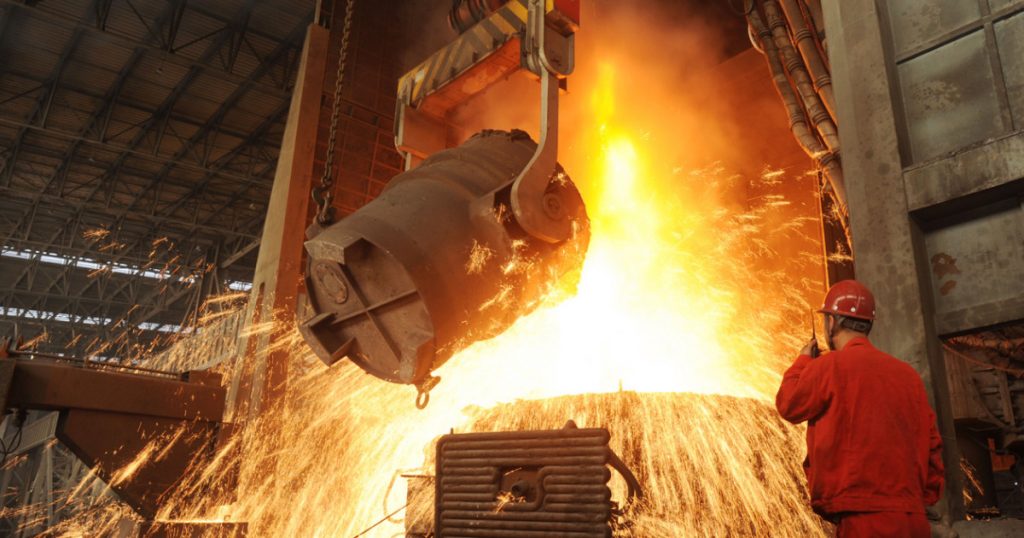 Chuck Bradford, a U.S.-based metals analyst, said there would be “no effect” on Canadian steel producers, who will “just charge more for the steel.”
Their U.S. customers, he said, “may not have any choice: there may not be any steel available of the grades they need.” And even if there is, Bradford said, they may be most comfortable sticking with their previous supplier. “Even steel of the same theoretical design or same type may not be the same from different mills….And if you’re an automaker…you’d like the supplier that you have, because you know your equipment works well with their type of steel,” he said.

Jean Simard, president of the Aluminum Association of Canada, said it is “impossible” for American aluminum producers to step in and fill the demand….“It’s a big sleeper; it’s the kind of thing that happens, you don’t feel it and at some point in time you look at the statistics and you’ve destroyed hundreds of thousands of jobs.”

If this is true, then Trump’s temper tantrum will have no effect except to damage everyone’s economy a bit. And if it does have an effect, it will mostly just damage everyone’s economy a bit—but with the added bonus that American steel and aluminum companies will become a little more profitable and their executives will make more money.¹
Oh, and ordinary Americans will pay more for their cars and their soup. But who cares about them?
¹What, you thought it might create more jobs for steelworkers? It might create a few. But mostly it will just allow US companies to raise their prices. Ka-ching! It’s reward time for the corporate wing of the Republican Party that Trump really cares about. 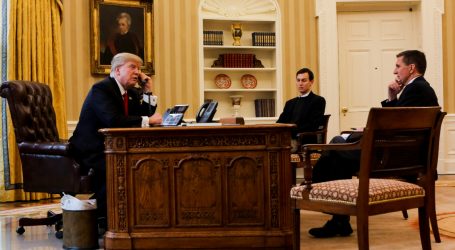 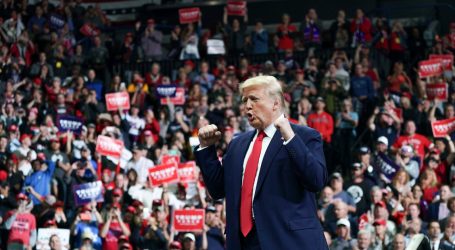