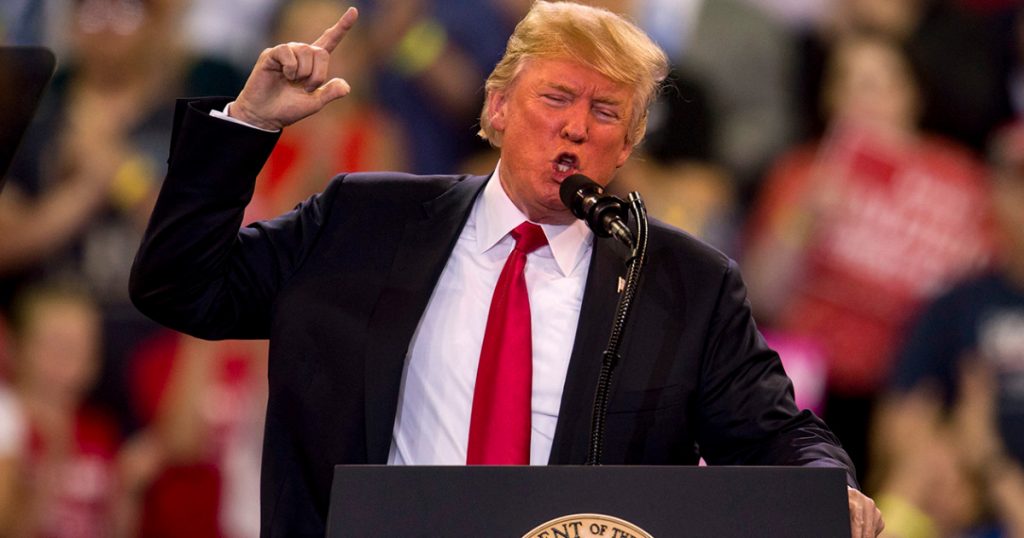 Donald Trump was in Indiana tonight doing something for some reason and was standing in front of some people, one of whom was holding a “drain the swamp” sign that was partially obscured by a blonde head and thus appeared to say “drain the wamp,” and he gave a speech about something and during that speech about something he said a dumb thing about nothing that was so dumb people who watched the whole speech made a clip of it and tweeted it and then I, a person who is only looking at Twitter because the first episode of Amazon’s new Jack Ryan show is failing to keep my attention, rolled my eyes so far back into my head that they went up inside my brain and slipped out my ears, and then I felt around the room, with my hands, my human hands, and found my eyes, my human eyes, and put them back in my skull and opened my laptop and said, “honey, put on a pot of coffee. I have to do some journalism tonight,” and wrote this post.

Have a great night. 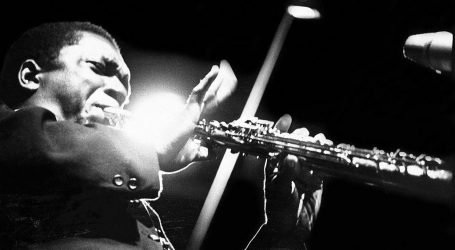 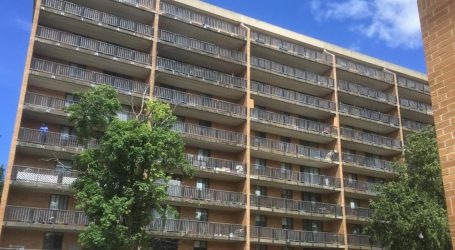