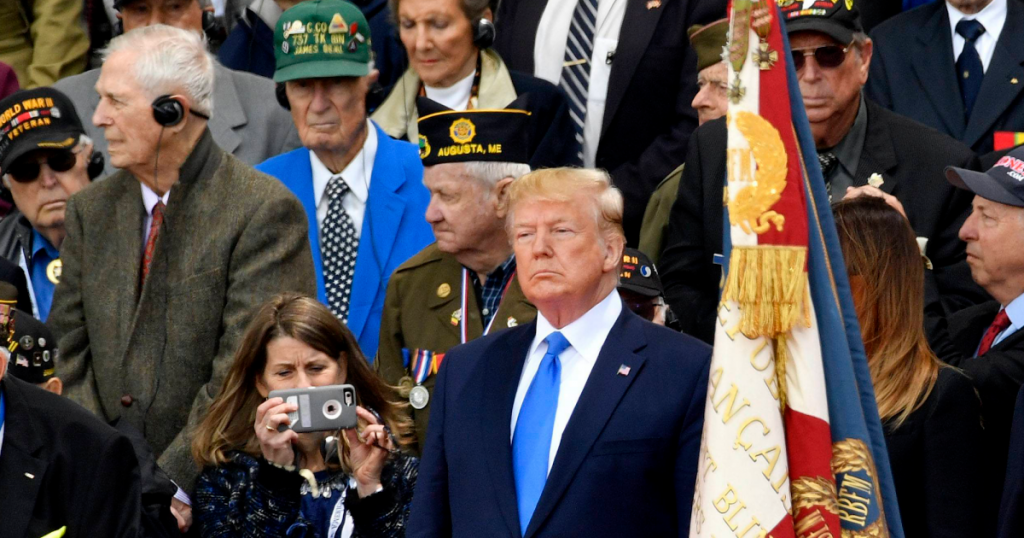 World leaders gathered in Normandy, France, on Thursday to mark the 75th anniversary of the D-Day landings—history’s largest amphibious military operation that is widely credited as the crucial turning point in the Allied victory during World War II.
The day of international commemoration included honoring the last-remaining veterans from the great battle, many of whom were in attendance for the event in Normandy.
But for one world leader, the day of remembrance appeared to take a backseat to more personal matters. In the hours leading up to the ceremony, President Donald Trump continued his attacks on the media.

“The President has received glowing reviews from the British Media. Here at home, not so much. MSNBC Ramps up hateful coverage and promotes conspiracy theories during Trump’s trip to Europe.” @seanhannity The good news is that @maddow is dying in the ratings, along with @CNN!
— Donald J. Trump (@realDonaldTrump) June 6, 2019

It was Trump’s fourth tweet since his arrival in the UK on Monday insisting that his trip had been going smoothly. “Could not have been treated more warmly in the United Kingdom by the Royal Family or the people,” he wrote the day before. In reality, tens of thousands, many holding signs emblazoned with slogans such as “DUMP TRUMP,” had marched across London earlier this week. As for the Royal Family, its younger members reportedly avoided posing for photos with Trump and his adult children.
While Trump’s performance on the international stage prompted some to call him “delusional,” others, including the chairwoman of the Republican National Committee, appeared to share the president’s views.
“We are celebrating the anniversary, 75 years of D-Day,” Ronna McDaniel said during an appearance on Fox News. “This is a time where we should be celebrating our President, the great achievements of America, and I don’t think the American people like the constant negativity.”

.@GOPChairwoman: We are celebrating the anniversary, 75 years of D-Day. This is the time where we should be celebrating our President, the great achievements of America, and I don’t think the American people like the constant negativity. pic.twitter.com/FpGWbGMuX7
— GOP (@GOP) June 5, 2019 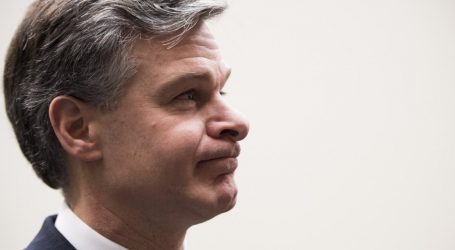 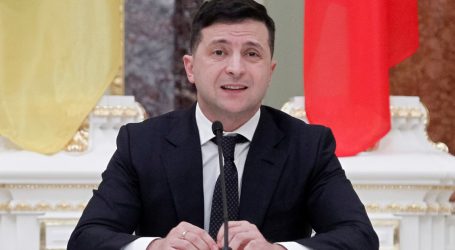 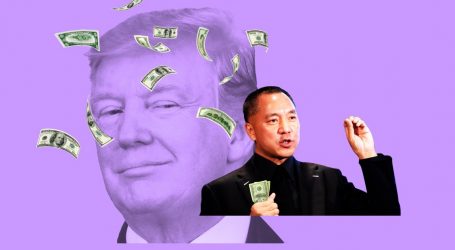