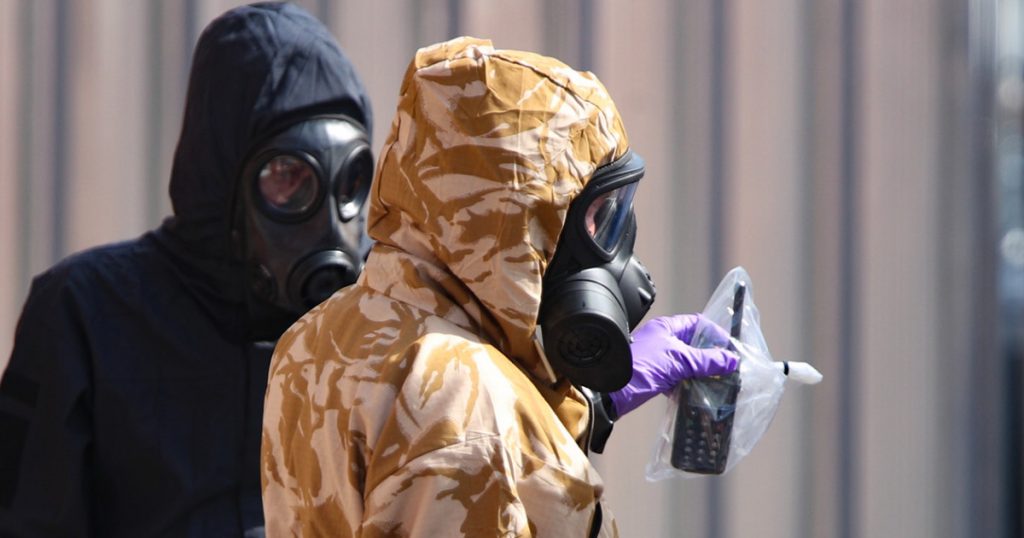 So here’s my theory. Maybe Putin has told Trump that if he doesn’t play ball his kids will end up in the morgue. See, they all have microscopic Novichok capsules buried in their bodies that are hooked up to dead-man switches. If anything happens to Putin, or if Trump gets out of line, a capsule breaks and one of Trump’s kids dies. And just to keep this uppermost in his mind, every once in a while someone overseas mysteriously drops dead from Novichok poisoning and the police are notified.
No? Why not? I’ve seen stuff like this in James Bond movies that were way better written than the Trump presidency. Frankly, I wouldn’t put much of anything beyond the schlocky writing staff of this show. 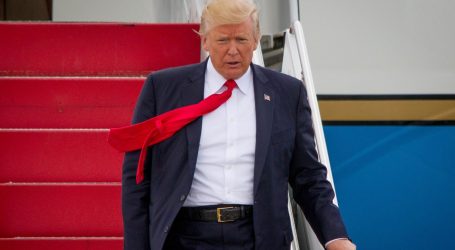 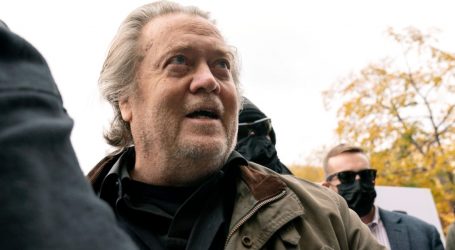 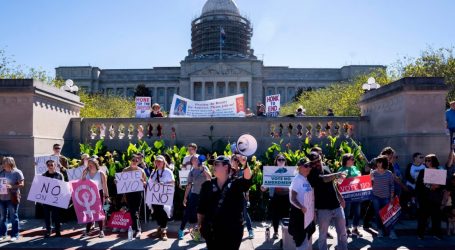