Rutenberg described the backlash that resulted:

In 2010, Republicans flipped control of 11 state legislatures and, raising the specter of voter fraud, began undoing much of the work of [North Carolina state representative Henry] Frye and subsequent generations of state legislators. They rolled back early voting, eliminated same-day registration, disqualified ballots filed outside home precincts and created new demands for photo ID at polling places. In 2013, the Supreme Court, in the case of Shelby County v. Holder, directly countermanded the Section 5 authority of the Justice Department to dispute any of these changes in the states Section 5 covered. Chief Justice John Roberts Jr., writing for the majority, declared that the Voting Rights Act had done its job, and it was time to move on. Republican state legislators proceeded with a new round of even more restrictive voting laws.

This chilling account of how easy it was to roll back the protections secured under the Voting Rights Act of 1965 inspired President Obama to weigh in today in a letter to the Times:

As Rutenberg chronicles, from the moment the ink was dry on the Voting Rights Act, there has been a concentrated effort to undermine this historic law and turn back the clock on its progress. His article puts the recent push to restrict Americans’ voting rights in its proper context. These efforts are not a sign that we have moved past the shameful history that led to the Voting Rights Act. Too often, they are rooted in that history. They remind us that progress does not come easy, but that it must be vigorously defended and built upon for ourselves and future generations.

I am where I am today only because men and women…refused to accept anything less than a full measure of equality. Their efforts made our country a better place. It is now up to us to continue those efforts. Congress must restore the Voting Rights Act. Our state leaders and legislatures must make it easier — not harder — for more Americans to have their voices heard. Above all, we must exercise our right as citizens to vote, for the truth is that too often we disenfranchise ourselves.

As the president calls for the restoration of the gutted Voting Rights Act, keep in mind that a bill to fix it has been introduced into the House of Representatives by Rep. Terri Sewell (D, Alabama), who hails from Selma.

Pay attention to how the Voting Rights Advancement Act of 2015 does in Congress and how the 2016 presidential candidates address it. Hold them, and your elected officials, responsible for the outcome. 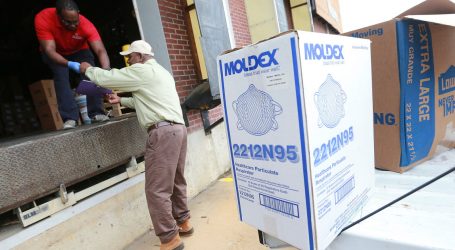 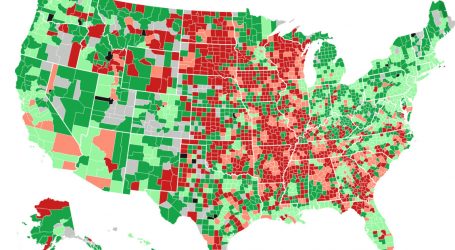