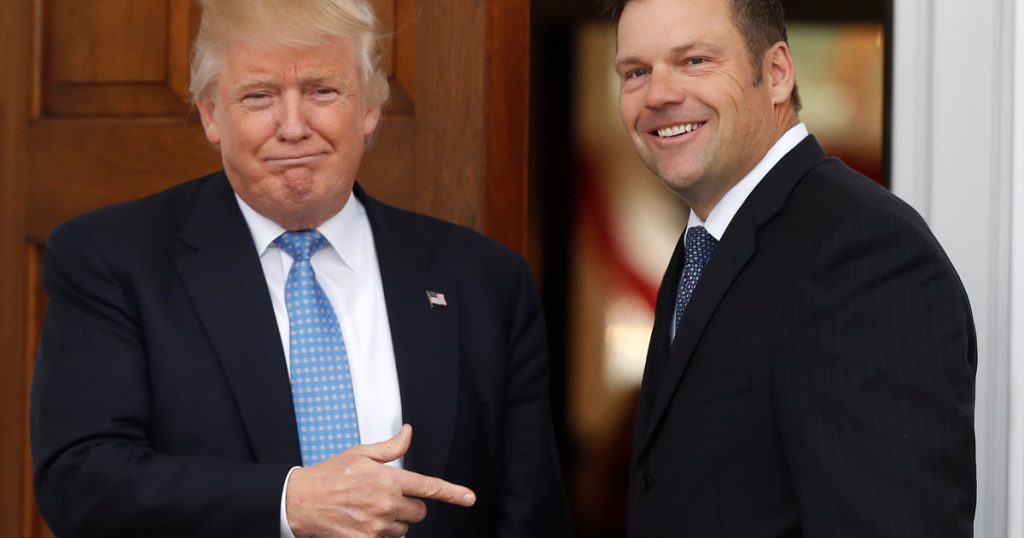 Donald Trump meets with Kris Kobach after the 2016 election.Carolyn Kaster/AP

Kansas Secretary of State Kris Kobach was held in contempt of court Wednesday afternoon by a federal judge for failing to follow a court order to register voters in Kansas. Kobach, who led President Donald Trump’s election integrity commission and is the country’s most prominent advocate for restrictions on voting, “willfully failed to comply with the preliminary injunction” against the state’s law requiring proof of citizenship law for voter registration, Judge Julie Robinson, a George W. Bush appointee, ruled.
In 2013, Kobach pushed Kansas to enact a law requiring people to provide certain forms of documentation, such as a birth certificate, passport, or naturalization papers, to register to vote. The law prevented 35,000 Kansans from registering between 2013 and 2016. The ACLU filed suit and won a preliminary injunction in May 2016 blocking the law for the November 2016 election.
As part of the settlement, Kobach was supposed to mail a postcard to voters who were blocked from registering letting them now that they were now eligible to vote. He was also instructed by the court to update the state’s election manual, which Robinson called “the policy and training Bible for the 105 county election officials,” to let local officials know that the proof of citizenship law would not be in effect. But Kobach did neither.
“The Court finds by clear and convincing evidence that a valid court order existed requiring Defendant to ‘register for federal elections all otherwise eligible motor voter registration applicants that have been cancelled or are in suspense due solely to their failure to provide DPOC [documentary proof of citizenship’ and that Defendant had knowledge of the order,” Robinson wrote today. “The term ‘register’ is not ambiguous, nor should there have been any question that these voters were to be treated just like any other registered voter prior to the 2016 election.”
Kobach was repeatedly humiliated in court when he defended the law from a challenge by the ACLU in a March trial. Robinson scolded him for not following her earlier order, telling Kobach, “I made it clear they’re fully registered voters,” and pounding on her desk for emphasis. Despite Kobach’s assertion that “the illegal registration of alien voters has become pervasive,” his own hand-picked witnesses could not cite a single instance where votes by non-citizens decided an election, nor did they support his debunked claim that Trump lost the popular vote in 2016 because of illegal votes. The judge repeatedly lectured Kobach on “Evidence 101” when he tried to present evidence that was not properly submitted to the court.
This is not the first time Kobach, who is now running for governor of Kansas, has been formally sanctioned by a federal judge. After the election, Kobach gave Trump a copy of a proposal for a federal amendment to allow states to require proof-of-citizenship for registration, but he later told the court that “no such document exists.” He was sanctioned by a magistrate judge and fined $1,000 for “deceptive conduct and lack of candor.” When Kobach appealed, Robinson upheld the fine and said Kobach had “a pattern” of “misleading the court.”
An opinion in the proof-of-citizenship case is expected later this year. 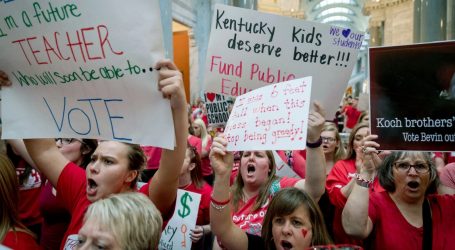 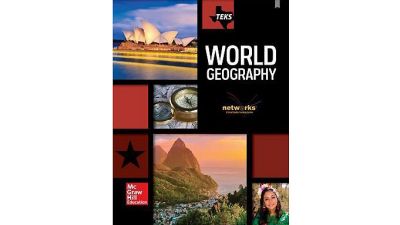 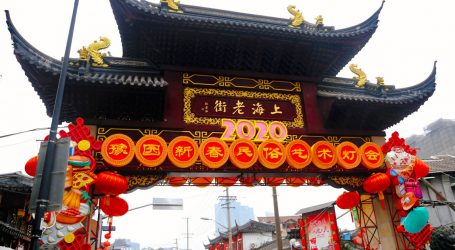