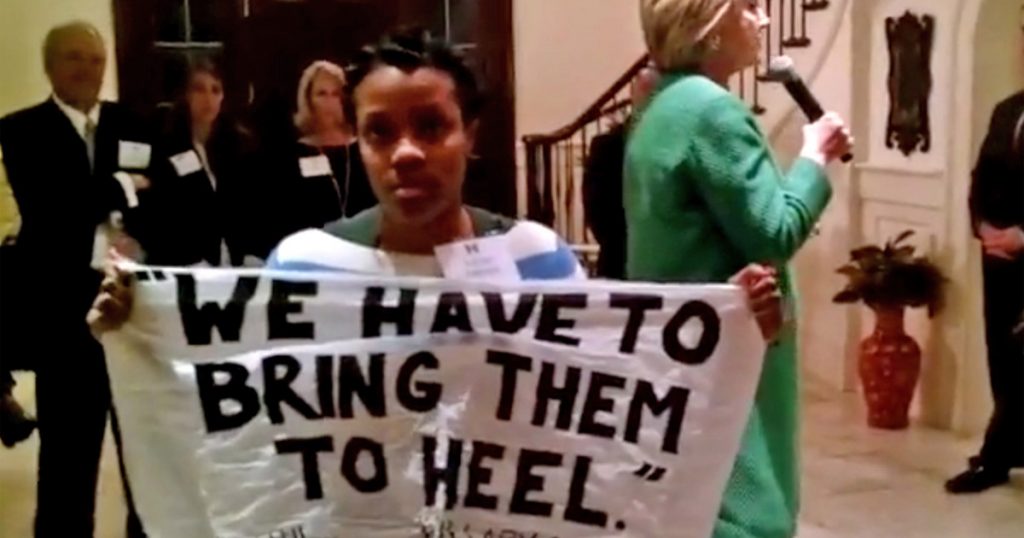 Two years ago, a Black Lives Matter activist challenged Hillary Clinton about her use of the word superpredator in a 1996 speech. The next day Clinton said she regretted that: “I shouldn’t have used those words, and I wouldn’t use them today.”
Did this kind of confrontation reduce black support for Clinton and contribute to her loss to Donald Trump? That’s impossible to say. However, Bob Somerby flags an interview on C-SPAN with Patrisse Khan-Cullors, one of the founders of BLM, that touches on this question:
Let me say this. The tactic of taking on the Democratic Party I think was very useful in that moment….But I think for folks across the country, including the Democratic Party, we didn’t believe he was going to win. And that actually is the factor here. We didn’t believe he was going to win, and so the time that people spent, the time that the Democratic Party spent—because I don’t want to blame our movement for the reason why Trump got in office; I know you’re not doing that, but some people might see it as such—they could have done a much better job at who they decided to run for president.
Apologies for the navel gazing, but this speaks to one of the things that I’m perpetually unsure about: just how valuable is it for young activists to understand recent history? In this case, the criticism of Clinton was way off base. She used the word once; there was no special racial valence involved; crime really was high and kids really were unusually remorseless in the early 90s; blacks themselves were among the leaders in the tough-on-crime movement of the 70s and 80s; and neither of the Clintons had anything to do with the growth of the carceral state, which long predated them. It’s not just that creating a rift that’s historically naive was pointless, it was also untrue. Whether this confrontation did a little damage or a lot, it shouldn’t have happened.
On the other hand, a constant awareness of the recent past is also a straitjacket. There are lots of things that it prevents me from saying or doing, and naturally I believe that it’s justified. After all, the recent past really did happen. But justified or not, it constrains me. To a certain extent, creating a passionate, vigorous movement depends on starting fresh and not caring about what the oldsters think. Just go out there and get noticed any way you can.
I’m sorry this incident happened to Hillary Clinton. At the same time, it was notice that things needed to change, even if a few people got hurt in the process. Does this mean that, on balance, it was the right thing to do? I still don’t know.
But there’s one thing I do know: if it happened because BLM figured the election was in the bag for Democrats, that was serious political malpractice. Even before Trump won the election, that was something that no political movement should ever think. Hopefully we’ve all learned our lesson now.¹
¹Until there’s a new crop of young activists in 2044, of course, for whom Donald Trump is ancient history. 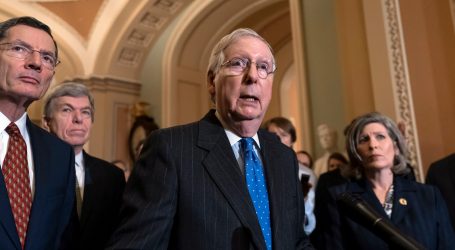 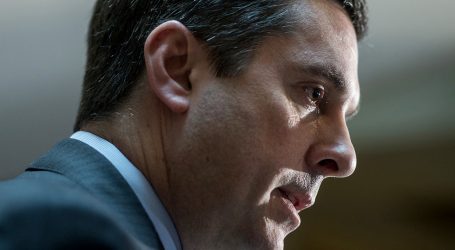 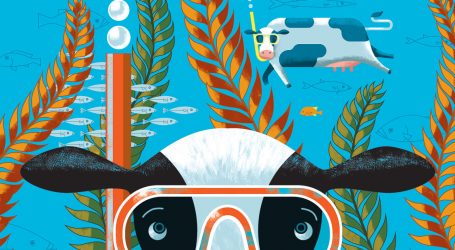