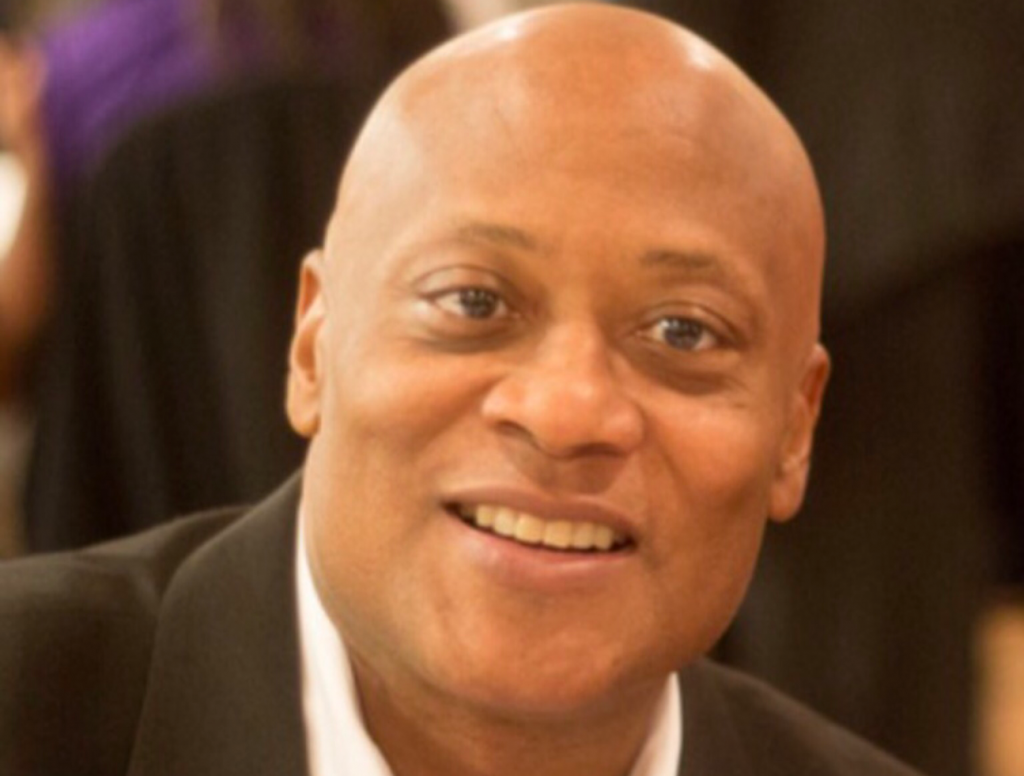 A few months ago, my car was broken into at LA Fitness at Camp Creek Marketplace. I had to wait nearly 30 minutes for a city of Atlanta Police Officer to arrive to make a Police Report. Yet there was a City of East Point Police Precinct within a 10 minute walking distance of the incident location. However, the Marketplace, jurisdictionally, is divided, by a street, into two separate police agencies.

Response time could be decreased and patrol visibility can be increased by the elimination of territorial lines.

The new City of South Fulton makes islands or peninsulas of some cities. The new city shares its borders with at least seven other cities and three other counties. In many instances, cities are divided by streets, subdivisions and/or communities. This creates a jurisdictional nightmare for citizens and law enforcement officials, especially when it comes to certain criminal and traffic offenses.

In the past, some citizens have attempted to report crimes in some areas that make up the new city, only to be told by police officers that the incident location was outside of their jurisdiction. This has caused some crimes to either go unreported or not properly investigated. It has also caused criminals to take full advantage of these blurred jurisdictional boundaries, using loopholes to avoid paying their debt to society.

There are other areas around the State of Georgia with similar problems. Therefore, I am calling on the General Assembly, during this year’s session to enact legislation that would allow municipal law enforcement departments to Work Together across jurisdictional lines to fight crime.

In late December, Fulton County Chairman John Eaves, in addressing the increase in crime, specifically “slider crimes” in South Fulton, suggested the establishment of a “multi-jurisdictional police officer to patrol gas stations.” Unfortunately, Chairman Eaves doesn’t have the legal authority to make this work for the long term. In fact, he will have no say so over the area effective May 1, 2017. Furthermore, each Georgia city’s police department would have to agree to participate, and those agreements could change based on each city’s leadership; presenting a short term solution to an increasing crime problem.

As an attorney familiar with jurisdictional issues relating to criminal activities, I believe that the General Assembly can address this problem by creating an “extraterritorial jurisdiction” in state law. This will allow for the creation of a Crime Prevention Task Force, made up of law enforcement agencies from surrounding cities, working together, to fight and prevent crimes not only in South Fulton, but in cities all across the state.

If we’re going to require certain service stations to hire armed security to protect customers, then we certainly should require our police departments to work together to prevent crimes. 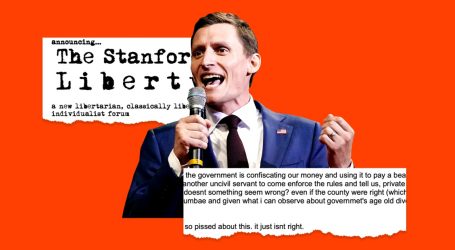 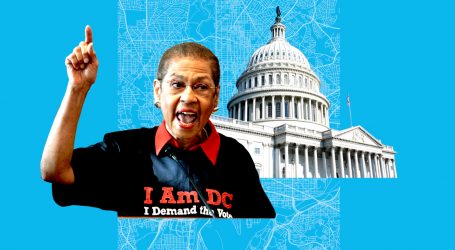 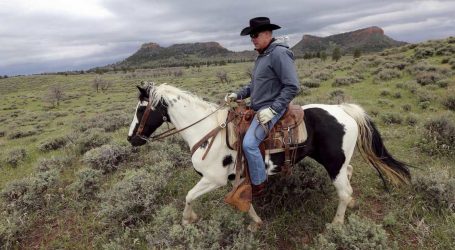