Michelle Obama turned her last speech before leaving the White House Friday into a powerful message of hope for young people, reports NPR.

The first lady spoke about the “power of hope” as a way to allow people “to rise” amid a number of marginalized individuals and U.S. communities grappling with fearful feelings about President-elect Donald Trump and his cabinet heading to the nation’s capital.

Obama inspired her audience while giving final remarks at the White House during a ceremony honoring the 2017 School Counselor Of The Year, writes the news outlet:

“Do not ever let anyone make you feel like you don’t matter,” the first lady said, “or like you don’t have a place in our American story because you do.”

[Obama added,] “It is our fundamental belief in the power of hope that has allowed us to rise above the voices of doubt and division, of anger and fear that we have faced in our own lives and the life of this country. Our hope that if we work hard enough and believe in ourselves, we can be whatever we dream, regardless of the limitations that others may place on us…”

With her voice breaking, Obama recalled how her own father worked hard at a city water plant, hoping that one day his children would go to college and have opportunities he never dreamed of. “That’s the kind of hope that every single one of us — politicians, parents, preachers, all of us — need to be providing for our young people,” Obama said. “Because that is what moves this country forward every single day. Our hope for the future and the hard work that hope inspires.”

Obama, who has championed for education, fitness, military families and more during her eight years as first lady, will follow this event with her final late night show appearance on “The Tonight Show With Jimmy Fallon” next Wednesday, reports CNN.

‘Dag, You Don’t Even Know Me:’ Michelle Obama On Being Labeled An ‘Angry Black Woman’ 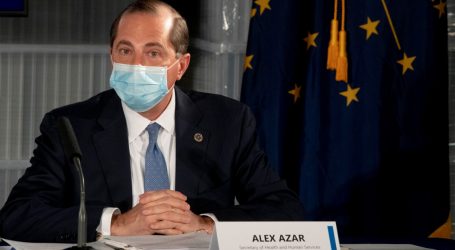 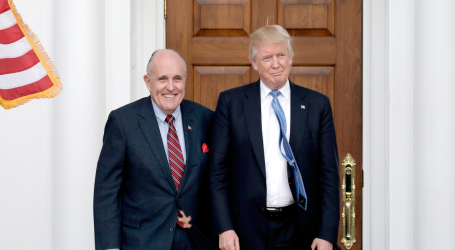