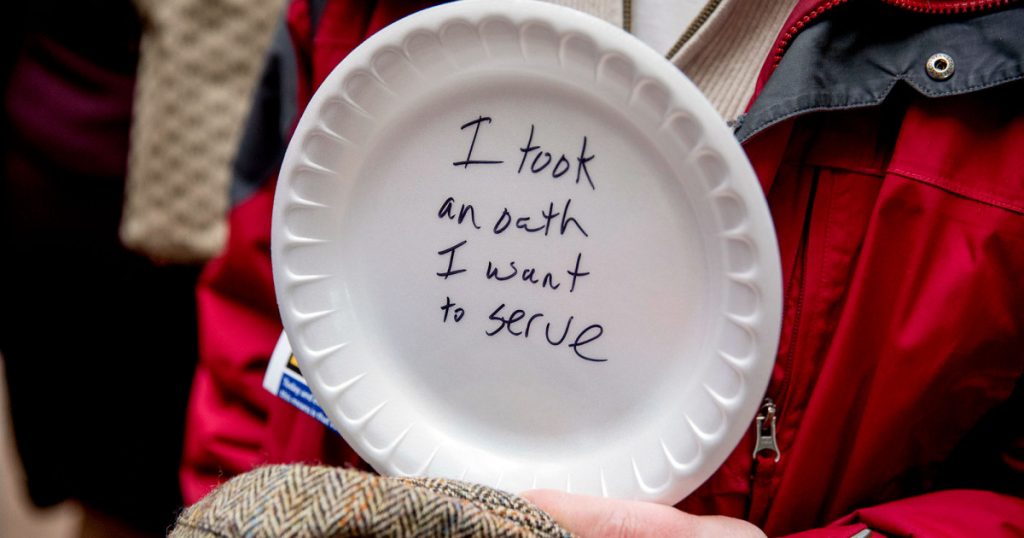 A furloughed government worker during a silent protest against the ongoing partial government shutdown.Andrew Harnik/AP 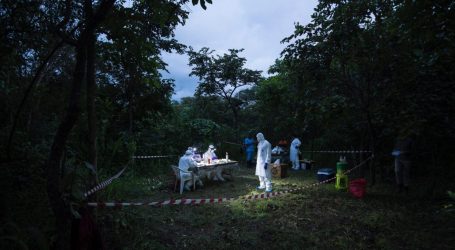 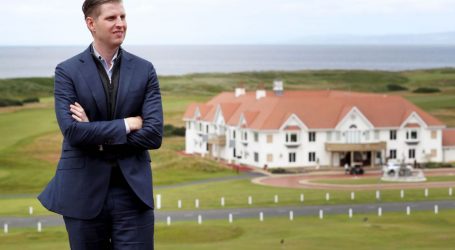 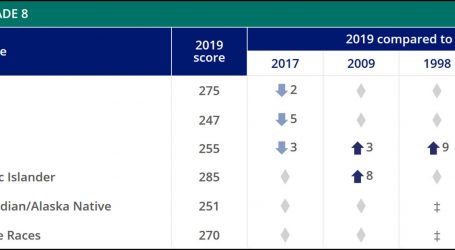