Mckesson is a well-known activist in the Black Lives Matter movement, particularly in protesting the deaths in police custody of Michael Brown in Ferguson, Missouri, and Freddie Gray in Baltimore.

He filed to run Wednesday, the deadline for candidates in Maryland’s April 26 primary, joining a dozen contenders. Former Mayor Sheila Dixon is also a candidate in primary.

“I Am Running for Mayor of Baltimore” https://t.co/tYQ58AOXYp

Democratic Mayor Stephanie Rawlings-Blake opted not to run after unrest over Gray’s death, saying she wanted to focus on seeing the city through the trials of six officers charged in the case.

The 30-year-old Baltimore native told The Baltimore Sun that he expects to release a platform within a week. Mckesson acknowledged that entering the race late would mean he’d have some catching up to do.

You know, we've seen people tell us that things were impossible before. And yet here we are. We can do this.

“We can’t rely on traditional pathways to politics and the traditional politicians who walk those paths if we want transformational change,” he told the Sun. 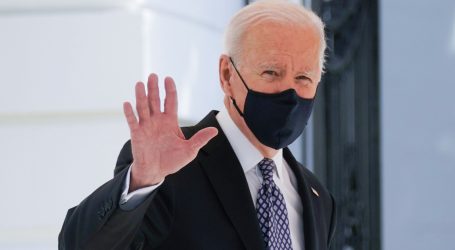 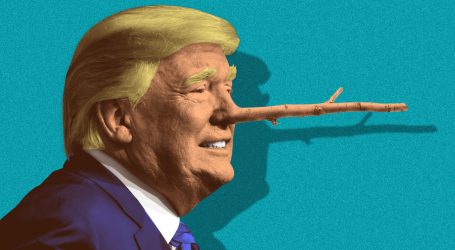 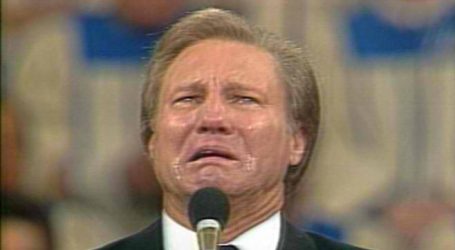