The latest attack ad targeting Democrat Jon Ossoff doesn’t slam him for his policies. It thanks him.

The first TV ad launched by the Congressional Leadership Fund since the April 18 special election featured hipsters and hippies against a San Francisco backdrop praising Ossoff as “one of us.”

The ad ends with more San Francisco flair: A streetcar wrapped with Ossoff’s picture, a peace sign and a blue banner that proclaims him “San Francisco’s Congressman.”

The ad hit the airwaves Tuesday and is part of the super PAC’s $6.5 million campaign in the suburban Atlanta district, which stretches from east Cobb to north DeKalb. The group, which is endorsed by House Speaker Paul Ryan, claims 90 full-time door knockers supporting Republican Karen Handel’s campaign in the June 20 runoff.

It continues the trend among conservative groups linking Ossoff to House Minority Leader Nancy Pelosi, who fares dismally in polls in the district. He has dismissed those attacks as “smears” from a predictable GOP playbook.

“I’ve been taking that artillery for months,” Ossoff said in a recent interview, “and outperformed significantly on April 18.” 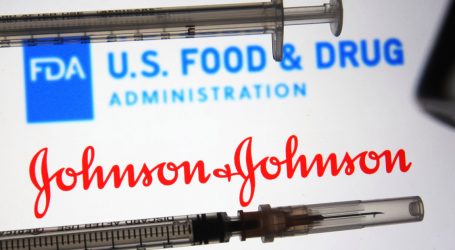