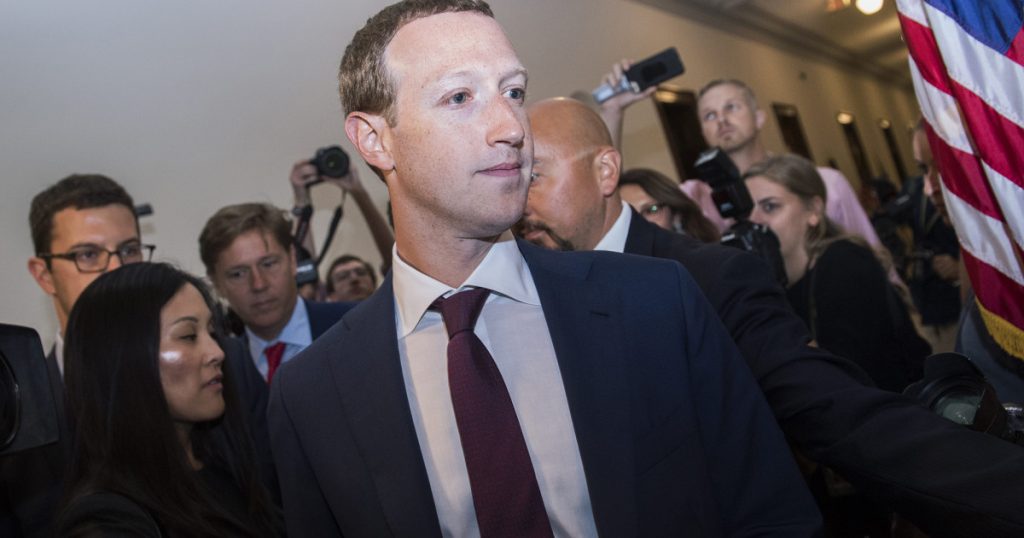 On Monday, Facebook founder and CEO Mark Zuckerberg took the unusual step of personally announcing the removal of four manipulation campaigns from the company’s platforms. During a call announcing elections-related policy changes, Facebook said the operations, three of which originated in Iran and the other from Russia, targeted the US, North Africa, and Latin America, were examples of “coordinated inauthentic behavior” campaigns designed to make content artificially popular while concealing who is behind a message.
“Actors in these nations are continuing to attempt to interfere in elections and public debate around the world, and including in the US,” Zuckerberg said on a Monday call with reporters, boasting that the company was “more prepared heading into 2020,” and boasting its detection of the networks “should provide some confidence that our systems here are working.”
“It is fairly early…they’re still trying to build their audience, and they put a bunch of effort into concealing who they were.”The company has taken down more than 50 such networks over the last year. Monday’s announcement, which followed a speech Zuckerberg gave on Thursday defending his company’s record on free expression, is proof that tools designed to identify such behavior earlier are working, said Nathaniel Gleicher, Facebook’s head of cybersecurity policy.
“It is fairly early in their operational cycle,” he said, offering an assessment of the network operators’ progress. “They’re still trying to build their audience, and they put a bunch of effort into concealing who they were and hiding and having very good operational security. But we were able to find them and stop them before they were able to complete their operation—really as they were just getting going.”
The company also used the call to announce several new and updated policies around elections, including a ban on voter suppression ads encouraging people not to cast ballots. A number of steps are aimed at increasing information about who is spreading messages on the platform, include showing the confirmed owner of a page, labeling state-controlled media on their pages and in the company’s Ad Library, instituting a US presidential candidate spending tracker, making fact-checking labels clearer, and promising an “initial investment of $2 million” for media literacy projects “to help people better understand the information they see online.”  The company also outlined plans to offer more secure accounts to candidates, elected officials, and their teams, along with heightened monitoring for potential hacks.
One policy unaffected by Monday’s announcement is one rolled out in late September exempting politicians from third-party fact-checking on the grounds that what politicians say is inherently newsworthy and should be “seen and heard,” even if untruthful. On Thursday, before a crowd at Georgetown University and in the face of wide criticism related to the policy, Zuckerberg defended his company as a force for good in the world, a platform where everyday people express ideas. He told the crowd that though he’d considered banning political advertising in the past, the impulse to “pull back from free expression” throughout history has always been wrong, even in times of considerable social strife. One example he cited, the repression of Martin Luther King Jr. during the civil right struggle, drew a rebuke from King’s daughter, Bernice, suggesting that the very kinds of disinformation the company’s policy allows politicians to engage in helped get her father killed.

I heard #MarkZuckerberg‘s ‘free expression’ speech, in which he referenced my father. I’d like to help Facebook better understand the challenges #MLK faced from disinformation campaigns launched by politicians. These campaigns created an atmosphere for his assassination. pic.twitter.com/h97gvVmtSZ
— Be A King (@BerniceKing) October 17, 2019

In response to her comments, Zuckerberg said Monday that the King’s assassination is “clearly a major national tragedy and I think she’s right that these issues around hate and disinformation likely played a role in the environment” around his murder. But he doubled down on the premise of last week’s remarks, saying that King “never lost faith in the importance of free expression” before his death.
“If you only ever focus on the downside or the risk of certain things, then you are naturally, over time, going to restrict things maybe more than would be ideal and best,” he said. 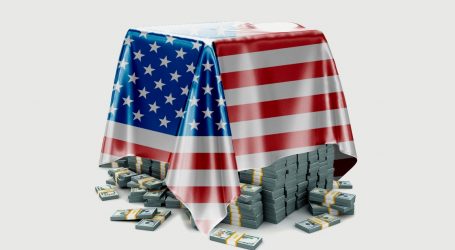 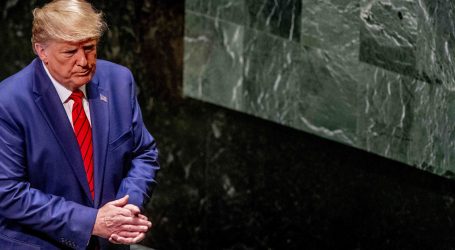 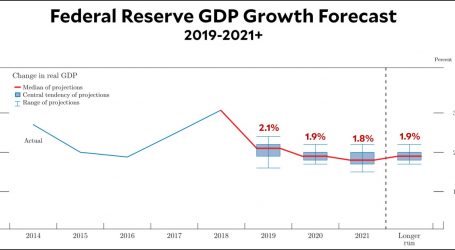