The LA Times reports that crime is up in California and people are worried. Let’s take a look:
I used FBI data through 2014 and the same Open Portal data used by the LA Times data for 2015-17. The Times appears to have mis-transcribed its own number for violent crime in 2017, so I fixed that (the real number is higher than the one used in the Times chart). The result is what you see above: the immense crime surge that’s prompted some people to say we should roll back the modest criminal justice reforms we’ve made over the past few years. This is nuts. It’s especially nuts because California enacted a couple of those reforms in 2011 and 2014, and crime rates surged in 2012 and 2015. Cause and effect! Of course, crime rates then dropped back to their previous levels in 2013 and 2016, suggesting that the tiny surges were either (a) nothing, or (b) temporary tiny changes while law enforcement got used to the new rules.
There’s literally nothing here unless you think that every tiny blip in the crime rate is cause for panic. It’s not. Crime rates are down about 50 percent over the past few decades, but there are going to be minor blips here and there if you look at periods of just a few years. Everybody needs to settle down here. 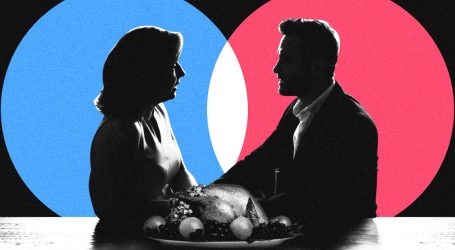 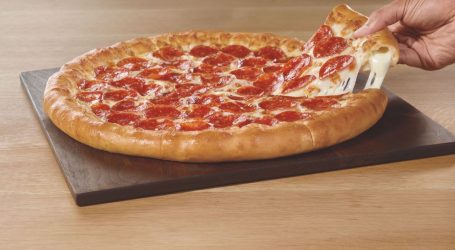 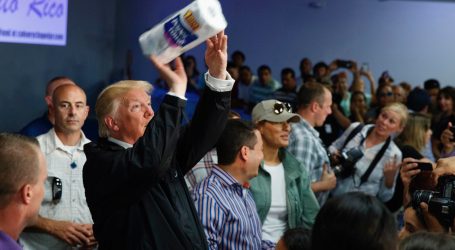