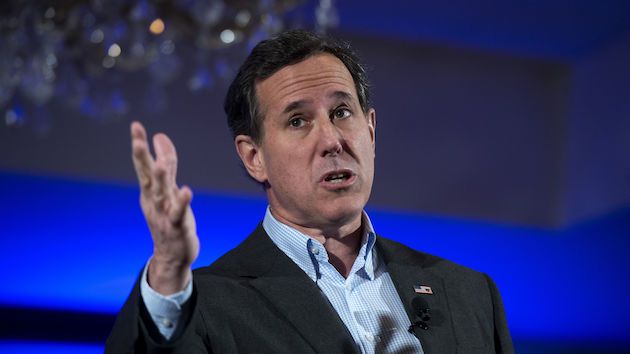 Let our journalists help you make sense of the noise: Subscribe to the Mother Jones Daily newsletter and get a recap of news that matters.Since 2017, Rick Santorum has had a pretty plum gig as a CNN commentator, but got the axe this weekend after making the ill-advised comment that there was “nothing” in America before colonizers arrived.
In fact, there had been hundreds of millions of indigenous tribes living peacefully in the Americas for millennia. But don’t tell that to Santorum, who made his remarks at an event for the Young America’s Foundation, a conservative youth group. “We birthed a nation from nothing. I mean, there was nothing here,” Santorum told the students, according to the HuffPost. “I mean, yes, we have Native Americans, but candidly, there isn’t much Native American culture in American culture.”
In fact, it was the US government that separated Native American children from their families and sent hundreds of thousands to special schools designed to “educate” away their languages and cultures.
Indigenous-led organizations were quick to criticize Santorum for his comments. The network was still willing to work with him if he could explain himself satisfactorily during an appearance on Cuomo Prime Time, which he failed to do. From HuffPost:

[O]n Saturday, a CNN senior executive told HuffPost that the network quietly ended its contract with Santorum this week. This executive, who requested anonymity to speak openly, said the decision to cut ties with Santorum came after he went on one of the network’s shows, “Cuomo Prime Time,” to explain himself shortly after he made his racist comments. He blew it, said this executive, and after that, nobody at the network wanted to keep him around.

“Leadership wasn’t particularly satisfied with that appearance. None of the anchors wanted to book him,” said the executive. “So he was essentially benched anyway.”

The sharpest criticism came from Fawn Sharp, president of the National Congress of American Indians: “Rick Santorum is an unhinged and embarrassing racist who disgraces CNN and any other media company that provides him a platform. Televising someone with his views on Native American genocide is fundamentally no different than putting an outright Nazi on television to justify the Holocaust. Any mainstream media organization should fire him or face a boycott from more than 500 tribal nations and our allies from across the country and worldwide.”
Her criticism of Santorum went viral. 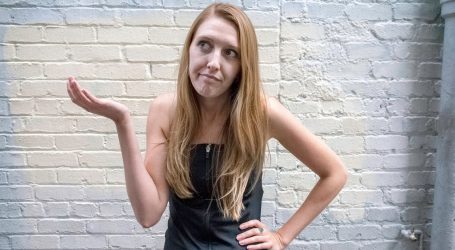 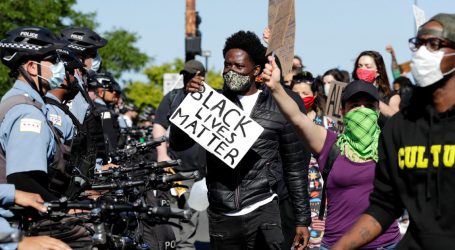