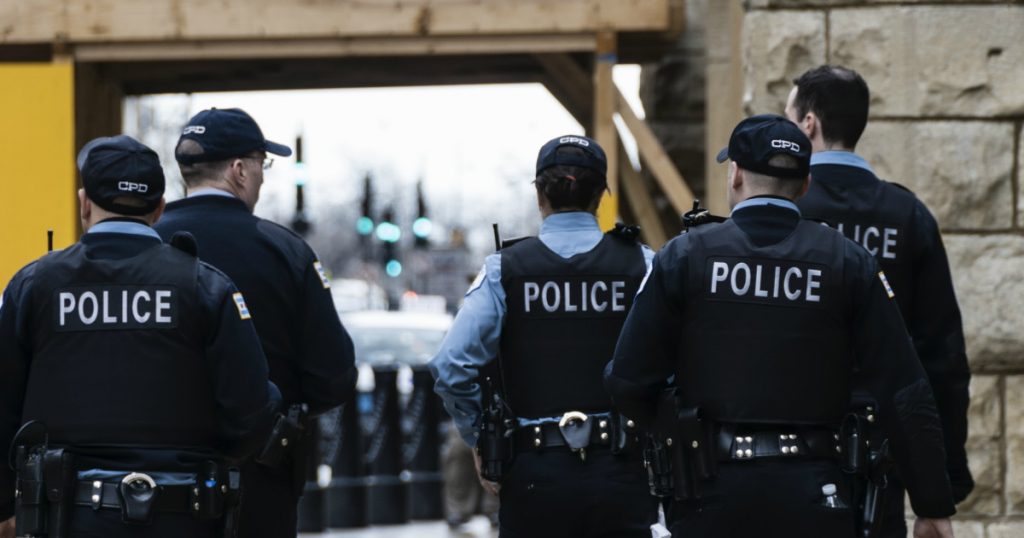 The Fort Worth police department is scrambling to explain how and why an officer shot and killed a woman in her own home over the weekend.
Atatiana Jefferson, a 28-year-old black woman, was declared dead early Saturday morning. The police received an “open structure” call around 2:30 a.m. from a neighbor who was concerned because Jefferson’s front door was open.
Upon arrival, police searched the perimeter of the home and spotted someone standing inside near a window. According to a statement released by the department, the officer perceived a threat and fired one shot through the window, which struck Jefferson. She was pronounced dead at the scene. A family lawyer says that Jefferson was playing video games with her 8-year-old nephew that night—Jefferson heard a noise in the yard and went to investigate.

UNACCEPTABLE! The acts of yet another “trained” police officer have resulted in the death of #AtatianaJefferson. Gun downed in her own home. If we are not safe to call the police, if we are not safe in our homes, where can we find peace? We demand answers. We demand justice. pic.twitter.com/UZqHQzPyaW
— NAACP (@NAACP) October 13, 2019

The officer, whose name has not been released, is a white male who has been with the department since April 2018. He was placed on administrative leave pending an investigation, according to CBS News. Fort Worth Mayor Betsy Price called the incident “tragic” in a statement Saturday. “A young woman lost her life, leaving her family in unbelievable grief,” it reads. “All of Fort Worth must surround Atatiana Jefferson’s family with prayers, love and support.” Price also promised a thorough investigation.
Meanwhile, the department released body camera footage of the shooting.

I would like to know who is teaching cops that the proper response to seeing a silhouette in a house is to shoot at it. https://t.co/NfhUbgxh2h
— b-boy bouiebaisse (@jbouie) October 12, 2019

News of Jefferson’s death has sparked outrage on social media. Kimberle Crenshaw, a legal scholar who has led groundbreaking efforts to study and recognize police violence against black women wrote, “Not safe even in our own homes.”

#AtatianaJefferson #SayHerName Not safe even in our own homes. I am just sick about this.
— Kimberle Crenshaw (@sandylocks) October 13, 2019

Charlene Caruthers, a prominent activist who formerly led a youth project in Chicago for young black activists called BYP 100, questioned the value of calling the police to do so-called wellness checks in the first place.

It is one thing to say “don’t call the police,” and another to actually create communities where people have other options that are reliable and responsive.
— Black Women Are Inherently Valuable (@CharleneCac) October 13, 2019

Earlier this month, former Dallas police officer Amber Guyger was sentenced to a decade in prison for killing her neighbor, Botham Jean, after she mistook his apartment for her own one night after a shift in 2018. Jean was also black. As Ibram X. Kendi, an antiracist scholar, pointed out on Twitter, “To know at any moment, racism can execute you and probably get away with it, is to know what it means to be Black in America.”

A neighbor called the police after seeing her door open. A protector didn’t arrive for Atatiana Jefferson. An executor did.
To know at any moment, racism can execute you and probably get away with it, is to know what it means to be Black in America. https://t.co/4yDCwDe7Tw
— Ibram X. Kendi (@DrIbram) October 13, 2019 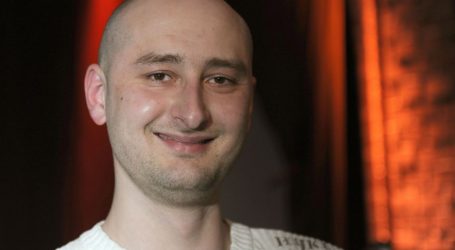 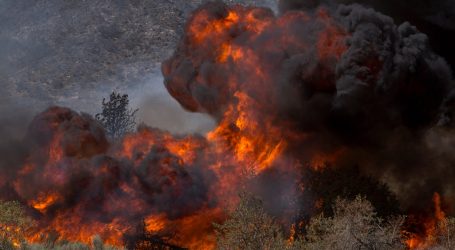 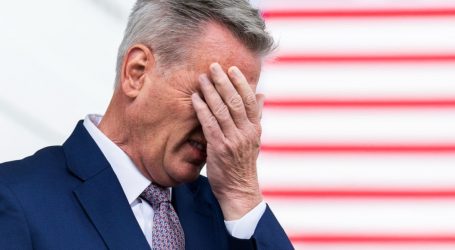