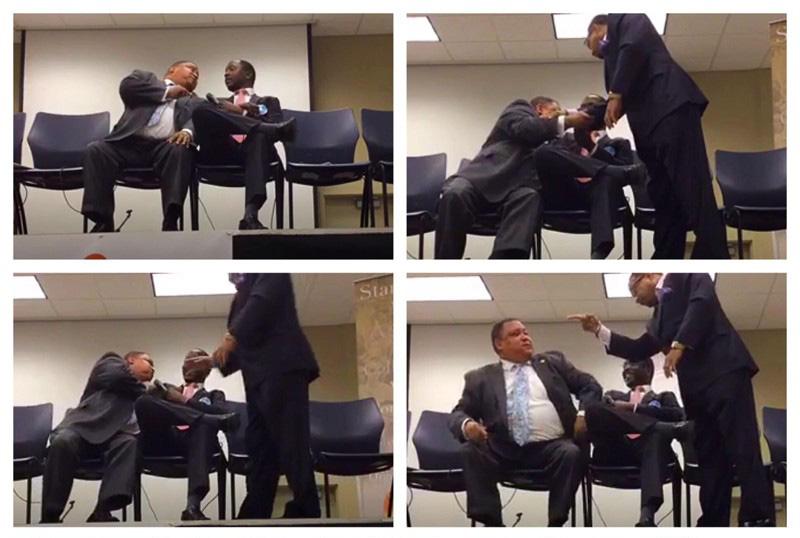 tirade, filled with threats of violence, personal attacks, and insults

about me and my family–specifically my mother. While shocking, this

isn’t surprising, as the councilman has displayed a complete lack of

judgement over the course of his political career. He is the recipient

of the largest ethics fine in the history of Georgia–45,000k for over

300 violations. Instead of attacking me, he should be attacking the

for the world. There can be no place for the types of bullying and

country, here in our city, which is supposed to be too busy to hate.

Councilman Bond attempted to drag the city on a hill into the gutters.

Hear directly from the moderator of last night’s forum on what happened.

The two had been sparring about a variety of issues, including accusations of a poorly run school system and irresponsible city government, when Bond appeared to lean in to English and continue to debate his points after his time to speak was up.

Bond and English were taking part in a candidate forum put on by activist group Georgia STAND UP. The two are competing for the Post 1 At Large seat Bond currently holds.” AJC

Read the complete story on myAJC.com. 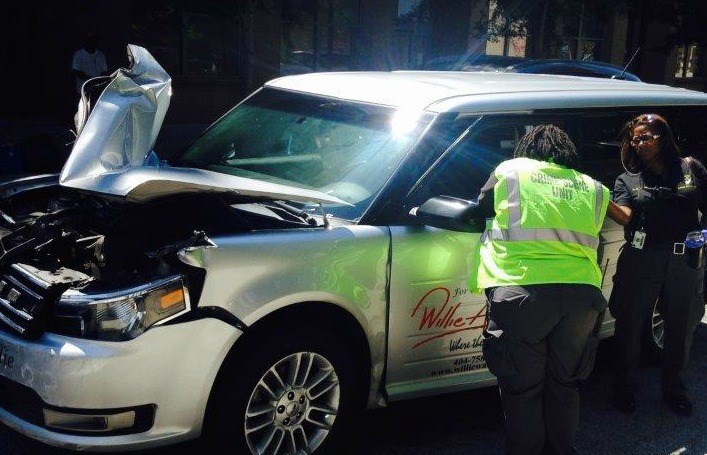 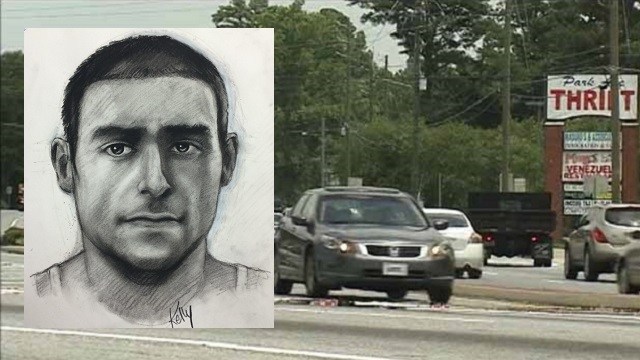