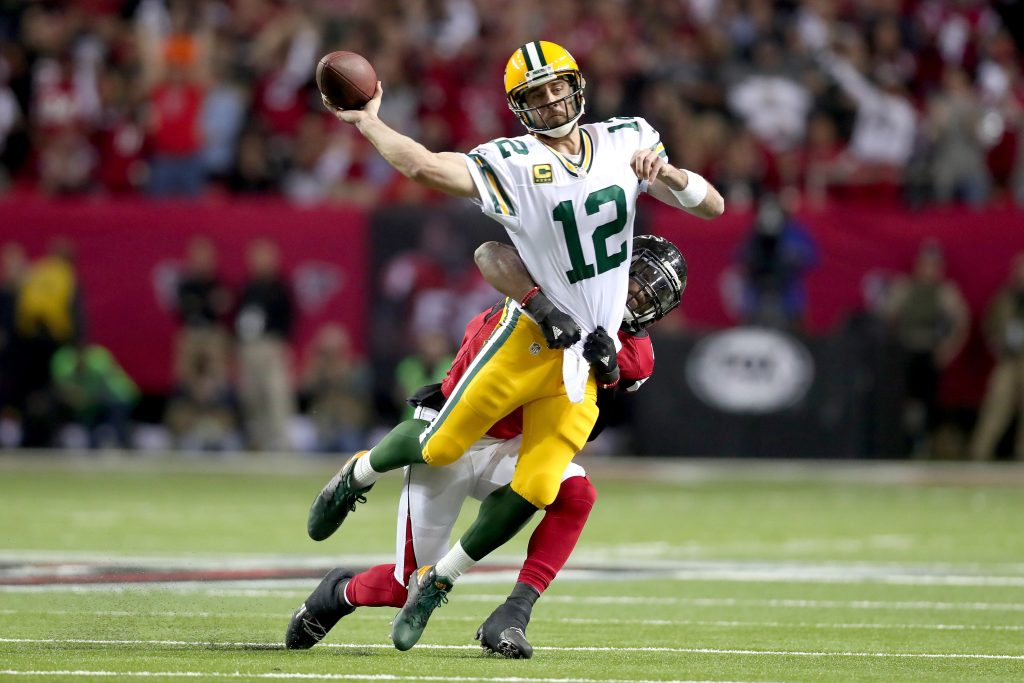 Atlanta, he told some 1,000 local officials at the Georgia Municipal Association’s annual Mayors’ Day breakfast, that he welcomed them “to the proud home of the NFC champion Atlanta Falcons. Boy does that feel good to say.”

Reed shared that he was in Washington last week for a meeting of U.S. mayors and met his counterpart from Green Bay, Jim Schmitt.

“I walked up to the mayor of Green Bay, fine gentleman, outstanding public servant,” Reed said. “I said if you’re in Atlanta please give me a call. Trying to be gentleman, southern, sportsman. He said, ‘Oh no, we’re gonna rest on that. I’m headed to Houston.”

Houston, of course, is the site of Super Bowl 51, to be held Feb. 5. The Falcons will be there, facing the New England Patriots. The Packers will be … elsewhere.

“As soon as I leave here I’m getting ready to call him,” Reed said to laughter. “I am going to call him.” 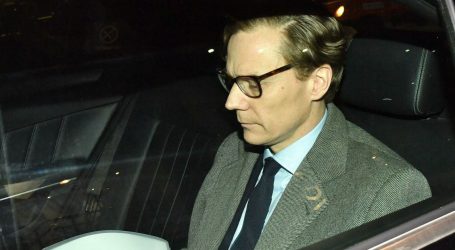