Does this look scary to you? It should. But to most people, it’s just another confusing chart showing something or other that they don’t really get.NASA

Scottish science-fiction author Charlie Stross says 2018 was a truly godawful year:
I am looking for any silver linings to 2018 and coming up blank.
Oddly enough, there was a silver lining, and it comes just a few sentences earlier in his own post:
2018 was the year that the global climate change alarm sirens began to sound continuously, with wildfires and heat emergencies and melting icecaps.
Granted, this is not your typical good news, like malaria is nearly eradicated or Scott Pruitt got kicked out of the EPA. And yet, given the nature of the problem, the only way the public was ever going to take climate change seriously was to be hit in the face with it. Careful models showing temperature increases of 0.06 °C per year were never going to have any impact. Predictions of dire effects in 2100 were never going to have any impact. Famines in the Sahel were never going to have an impact. Floods in Bangladesh were never going to have an impact. Announcements of seven new extinct species of rain forest beetle were never going to have an impact.
Do I sound like I have a low opinion of the human species? Oh hell yes. The only thing that was ever likely to force people to take climate change seriously was continuous sirens—big, bright, loud continuous sirens. Frankly, I’d be pretty happy if a tsunami destroyed the White House, just like in the movies. Or maybe a heat wave killed a hundred thousand people in Paris. With apologies to Washington DC and Paris, this is what it’s going to take to get the panicked level of attention we need: something big, something clearly climate related, and something that kills a lot of white people.
So 2018 was a good year for climate change, and we need more like it: bad enough to get people’s attention before the really bad stuff starts. 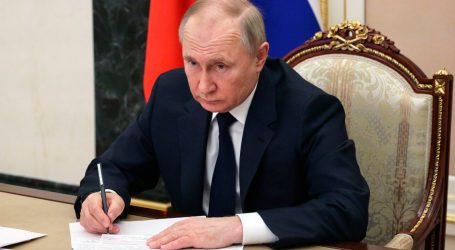 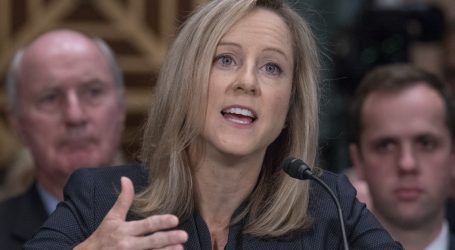