The names were revealed Monday at the zoo’s 100 Day Naming Celebration.

The winning set earned just over 11,000 votes cast by panda fans from across the world between November 21 and December 4. More than 23,400 votes were received.

Together, the names, Ya Lun and Xi Lun, mean “Lun Lun’s elegant and happy daughters.”

“We’re thrilled to announce two beautiful and meaningful names for two healthy, thriving, 100-day-old giant panda cubs, said Raymond B. King, President and CEO. “This is a celebration we share with the City of Atlanta, our longtime partners at the Chengdu Research Base of Giant Panda Breeding in China, and with our Zoo Atlanta family, which includes friends and fans from around the world. As we wish Ya Lun and Xi Lun well today, we celebrate the future of their species together.”

Born on September 3, 2016 to their mother Lun Lun and father Yang Yan, the twins are more than three-months-old. 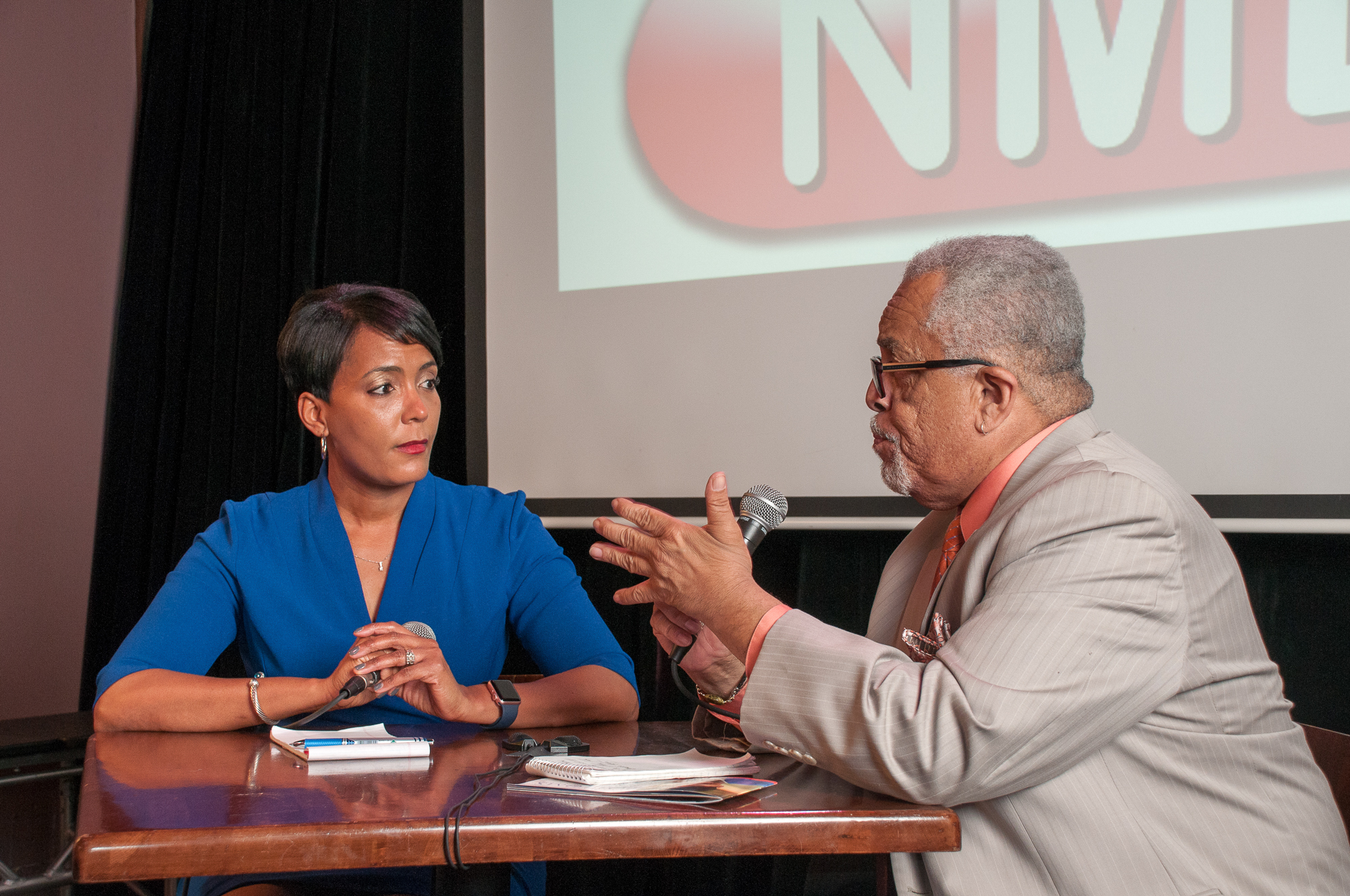