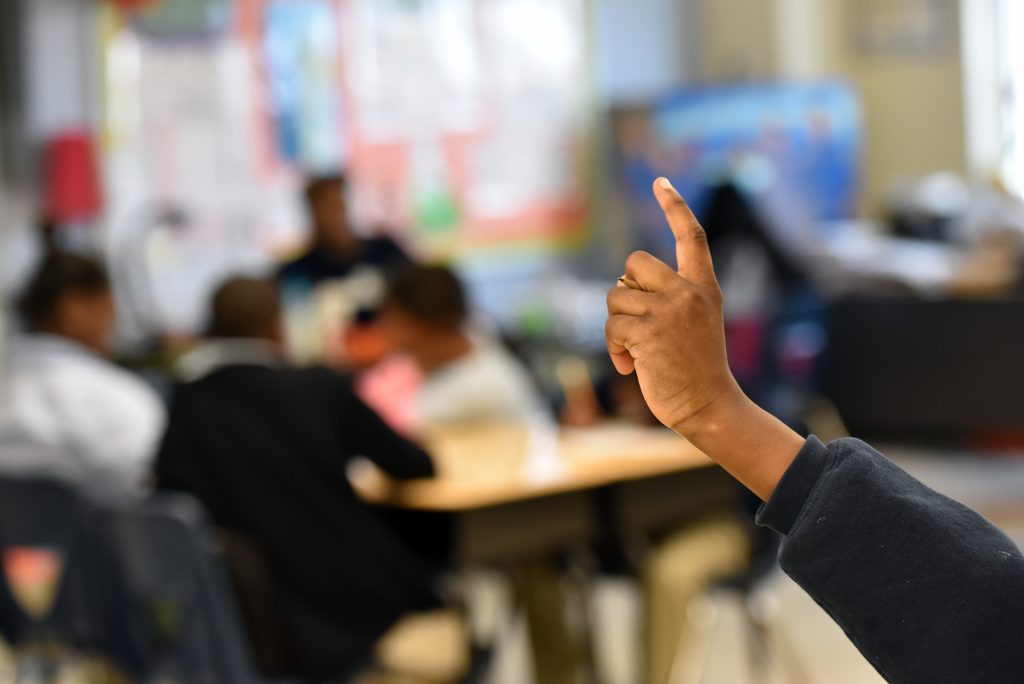 Days remaining in the session: 14

It’s Crossover-eve in the General Assembly and the House and Senate both have lengthy agendas.

The House has packed its floor calendar with major bills, including:

House Bill 51, which creates new rules for colleges to handle allegations of sexual assault on campus. Supporters say it gives due process to students accused of rape and other crimes while critics worry it makes accusers less likely to come forward.

HB 118, which creates regulations for fantasy sports leagues, including FanDuel and DraftKings.

HB 329, which creates one income tax rate for all Georgians.

But the biggest fight of the day could come over HB 338, Gov. Nathan Deal’s response to last year’s failed Opportunity School District referendum. Debate on the bill has been limited to no more than one hour.

The Senate, meanwhile, will be seeing purple.

Among the 12 bills on the floor is Senate Bill 159, sponsored by freshman state Sen. Lee Anderson, R-Grovetown, which would do away with “no trespassing” signs and instead allow property owners to signifying private property by painting their trees or fence posts purple.