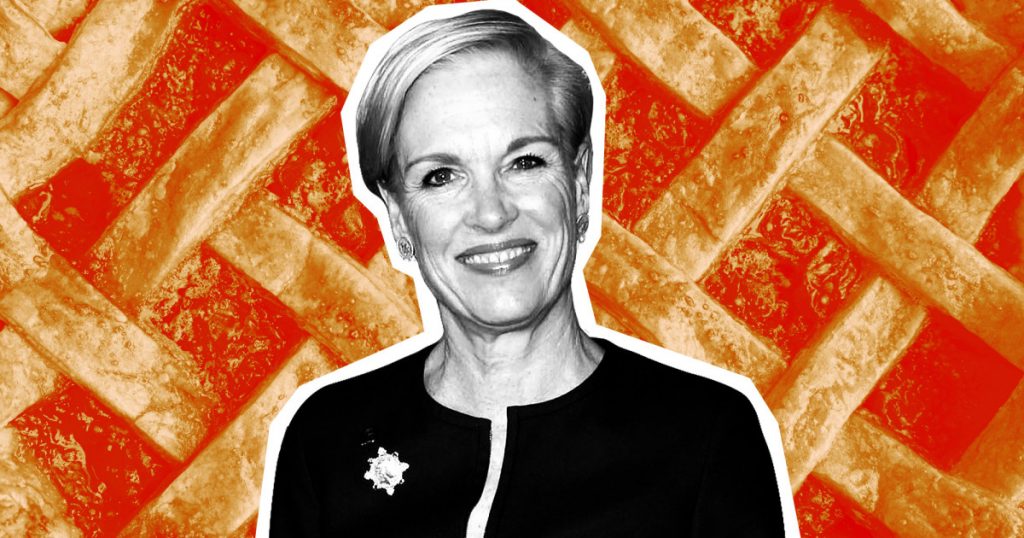 Cecile Richards is not a woman who messes around—she’s best known as outgoing president of Planned Parenthood, her time as deputy chief of staff to Rep. Nancy Pelosi, and her work for her mother Ann Richards’ campaign for governor of Texas. What’s less known about her is that she takes pie very, very seriously.
Richards’ new memoir, “Make Trouble: Standing Up, Speaking Out, and Finding the Courage to Lead,” has several references to pie. As a Southerner who has lots of opinions about baking, I could not pass up the chance to ask her about her baking secrets for Bite, our food politics podcast. (Our conversation begins at 29:00 of the episode below).

Richards told me that cherry pie is her “desert island” pie—as in, the pie she would choose if she had to be stranded on a desert island with only one. The fresh sour cherries that ripen during Maine summers are the gold standard. If you can’t find those, do not fret, Richards says—the jarred ones from Zabar’s will do just fine. Tartine’s pie crust recipe is her go-to, because butter crusts “are the best crusts.” (Hover your mouse over her Instagram post below to scroll through the full recipe.)

“Back in Texas, food and meals, those were the ways in which you really got to know people and be together,” Richards told me. “As a family, we were constantly camping and cooking out. Any meal, there was always a chance you’d just invite some more people over.” She also talked about starting a food co-op as a student at Brown University, how food became an organizing strategy for her, and the dishes she falls back on for comfort during stressful times. 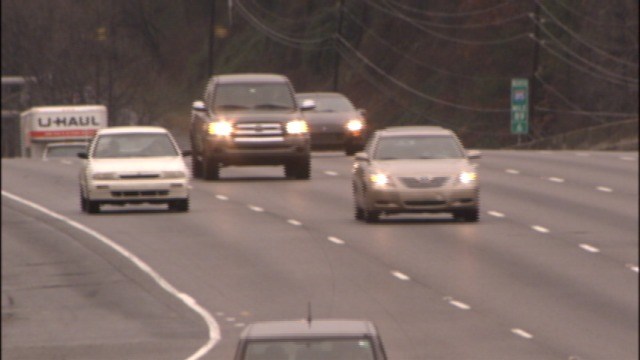 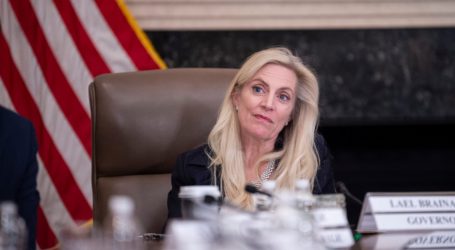