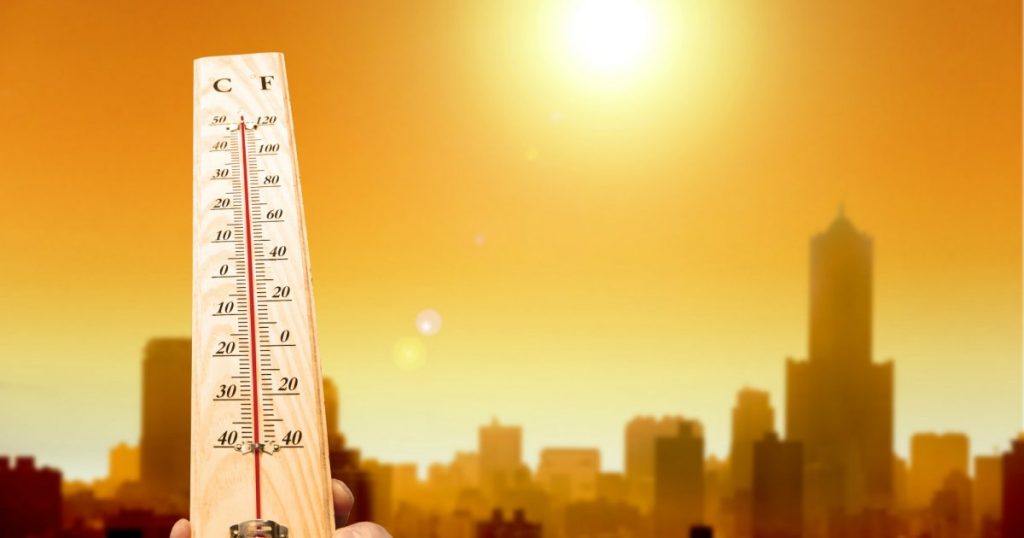 For the first time in the six years the Bulletin of the American Meteorological Society has published its annual extreme event report, it has found that certain events could not have happened without human-caused climate warming. Weather researchers say that in 2016, climate change led to record global heat, extreme temperatures across Asia, and a marine heat wave off the coast of Alaska called “the blob.“
“These are not just new odds, these are new weather extremes made possible by a new climate,” said Jeff Rosenfeld, the bulletin’s editor-in-chief, during a press conference at the American Geophysical Union fall meeting in New Orleans. “We have created a new climate.”
Scientists from all over the world contributed to this report, with studies analyzing 21 different events in 2016, from US snowstorms and South African drought, to ocean hot spots and Arctic warmth. Only six of the 27 papers in the report did not point to climate change as a significant driver of extreme weather events.
“It’s important to remember that climate change does not act alone.”“It’s important to remember that climate change does not act alone,” said Stephanie Herring, a scientist with NOAA’s National Centers for Environmental Information and one of the report’s editors, during the press conference announcing the findings. “Natural variability is still a player in all extreme events.”
When scientists try to assess the role of climate change in an extreme weather event, they attempt to calculate its likelihood with greenhouse gas emissions at current levels. Scientists then compare this result to a “control” model, which is of a world unaffected by human climate change.
“The estimates we give are often quite conservative,” said Andrew King, a climate extremes research fellow at Australia’s Centre of Excellence for Climate System Science. He authored one of the few studies included in the report that found natural variability, not climate change, drove extreme weather—in this case a record wet winter in southeast Australia. “For scientists to say that an event would be virtually impossible without climate change, they are very sure.”
All the papers submitted to the report are selected before editors know whether human-caused climate change influenced the event. But, says Herring, some events, heat waves, for instance, are easier to connect with the phenomenon than others, like tornadoes.
Complicating matters in 2016 was El Niño, the periodic warming in the eastern and central tropical Pacific waters, which figured prominently in weather patterns and atmospheric conditions. One paper found that human-caused climate change strengthened El Niño in the central equatorial Pacific Ocean. South Africa’s drought and food scarcity, another study concluded, was worsened by climate change-enhanced El Niño.
During a time when many in power challenge the notion that human activity contributes to climate change, Rosenfeld said scientists have known for years humans are changing the risk of some extreme events. Now, they have more compelling evidence.
“This report marks a fundamental change,” he said. “We can no longer be shy about talking about the connection between causes of climate change and weather.” 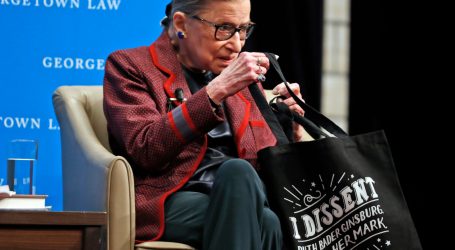 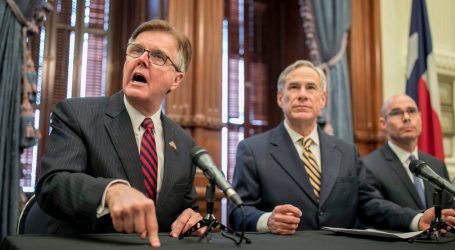 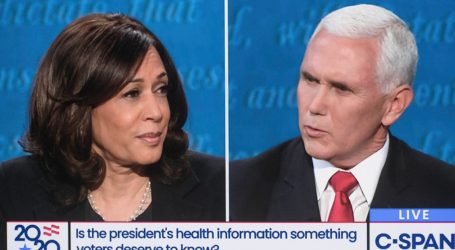