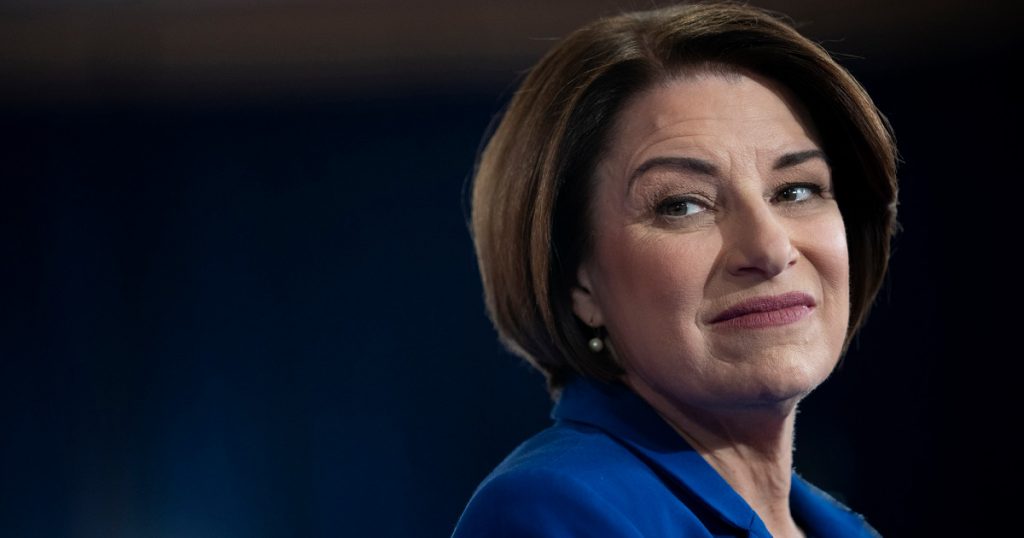 For indispensable reporting on the coronavirus crisis and more, subscribe to Mother Jones’ newsletters.Minnesota’s senators are asking the federal agency that coordinates election policy to allow coronavirus-related emergency funding to be used to protect victims of stalking, domestic violence, and trafficking whose personal information could be revealed through voter registration data.
While nearly 40 states offer some type of privacy for the physical address of vulnerable registered voters, standards and implementation “vary widely,” according to a letter written by Democrats Amy Klobuchar and Tina Smith and sent to the Election Assistance Commission on Monday.
“Many states include the physical address of registered voters in publicly available records,” the senators wrote, noting that victims of domestic violence and stalking have an obvious need to keep their addresses private. “Given that reported instances of domestic violence have risen sharply during the COVID-19 pandemic, it is critical that survivors of domestic violence be able to shield their physical address from any voter registration forms and public databases.”
While the issue is longstanding, the senators they are pushing for resources for states to tackle it because many more people are expected to vote by mail in response to the pandemic. While Congress sets broad conditions on how federal election administration assistance funds, including  $400 million included in March’s CARES Act, are spent, the commission offers guidance about what efforts qualify.
Klobuchar is the ranking member of the Senate Rules Committee, which has key jurisdiction over federal elections. She and several other senators, including Ron Wyden (D-Ore.), have been focused on election support during the pandemic. The two have driven Democrats’ push for no-excuse mail voting in every state as a response, an effort that has run headlong into opposition from President Trump and other Republicans. Whil Trump has framed mail-in voting as a threat to his reelection and Republican candidates—a claim not borne out by facts—his party generally opposes Congressional efforts to make election policy, claiming they are a form of federal overreach into states’ authority. 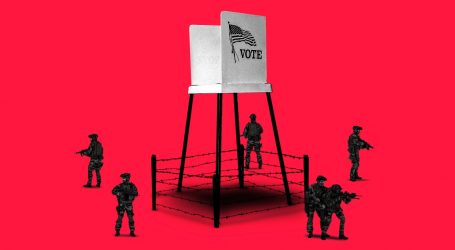 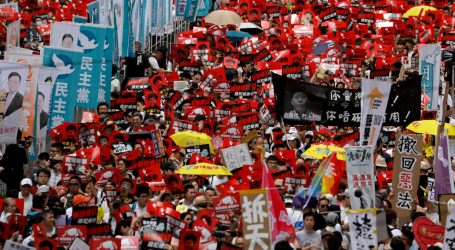