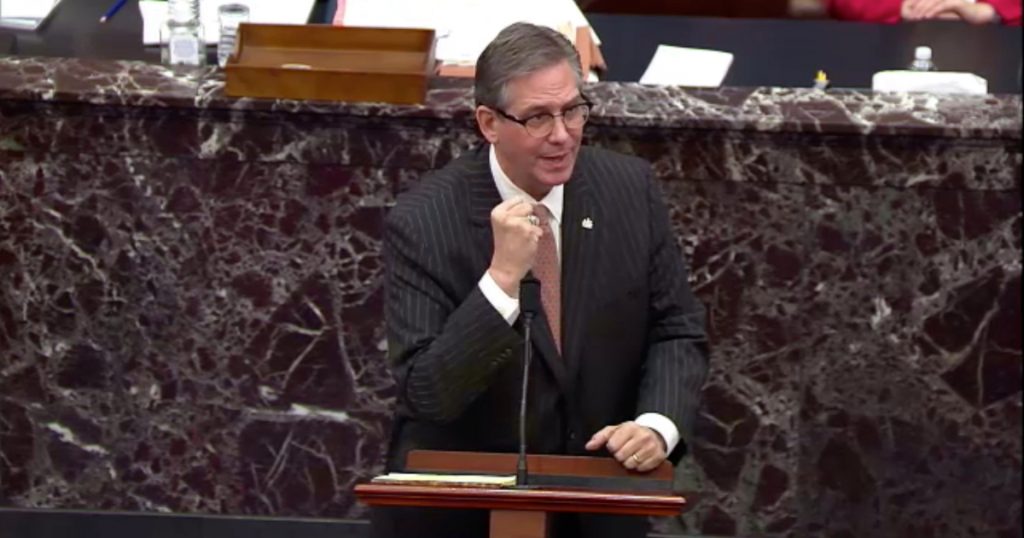 Let our journalists help you make sense of the noise: Subscribe to the Mother Jones Daily newsletter and get a recap of news that matters.Bruce Castor, former President Trump’s impeachment attorney—and the former Pennsylvania attorney general who is best known for declining to prosecute Bill Cosby—opened his defense with a befuddling, 28-minute, non sequitur-filled rant.
He began with a childhood recollection of listening to a record—remember vinyl?—of Sen. Everett Dirksen, who served as Senate Minority Leader from 1959 to 1969. What this has to do with Trump’s impeachment is beyond us—sorry.

Castor proceeded to expound upon the virtues of pride in one’s state.

Did Bruce Castor take a wrong turn and end up at the wrong trial? pic.twitter.com/pX33sBJXQH
— Aaron Rupar (@atrupar) February 9, 2021

He seemed to admit that Americans were “fed up” with his client, and that his loss of the presidential election negates the need for impeachment—a point that House impeachment managers repeatedly refuted earlier in the day.

He doesn’t even seem to deny that Trump incited an insurrection, instead suggesting that “after he’s out of office, you go and arrest him.” He continued, “The Department of Justice does know what to do with such people, and so far, I haven’t seen any activity in that direction.”

You couldn’t make this stuff up. 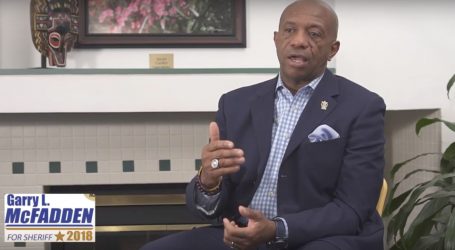 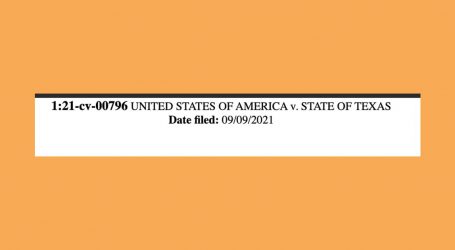 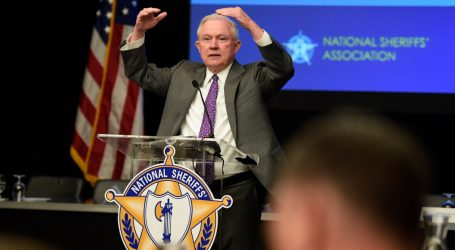