Last night I happened to be looking at an old book of pennies and I was struck by the number of pennies minted each year. It’s gone up a lot since I was born. Here is penny production over my lifetime:
In 1958 we produced six pennies for every person in the United States. In 1982 that peaked at 72 pennies per person. Last year we minted 26 pennies per person.
Why the huge increase from 1958 through 1982? And why the decrease since then? I spent a few seconds googling this, but turned up nothing except an endless supply of rants about how we should get rid of the penny entirely. A few thoughts:

On a per-transaction basis, you never need more than four pennies per transaction. Given the randomness of sales taxes and the number of items purchased, I’d bet that the average number of pennies used per transaction hasn’t changed much.
As credit and debit cards became more popular, the number of cash transactions has probably decreased. This might explain the decline since 1982.
Does the increase through 1982 have something to do with people keeping pennies in their pockets less and instead tossing them into a coffee can when they get home? I have no reason to think this habit has changed over the years, and it would reach a steady state pretty quickly anyway. I don’t think this is likely to be a factor.
Production nearly doubled from 1978 through 1982 and then nearly halved from 1982 through 1986. What’s up with that huge spike?
Why the gigantic decline in 2009? On a per-capita basis, it was the lowest penny producing year since the year I was born. Does it have something to do with the financial crash?

It’s mysterious. The more people rant about eliminating the penny, the more pennies we make. We are a peculiar people, aren’t we? 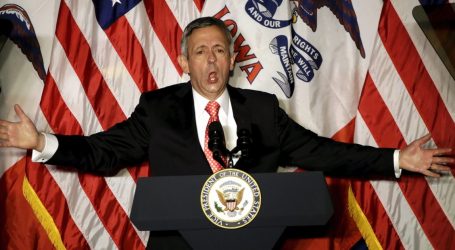 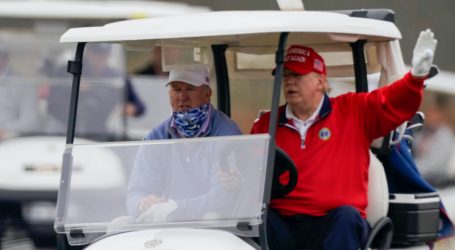