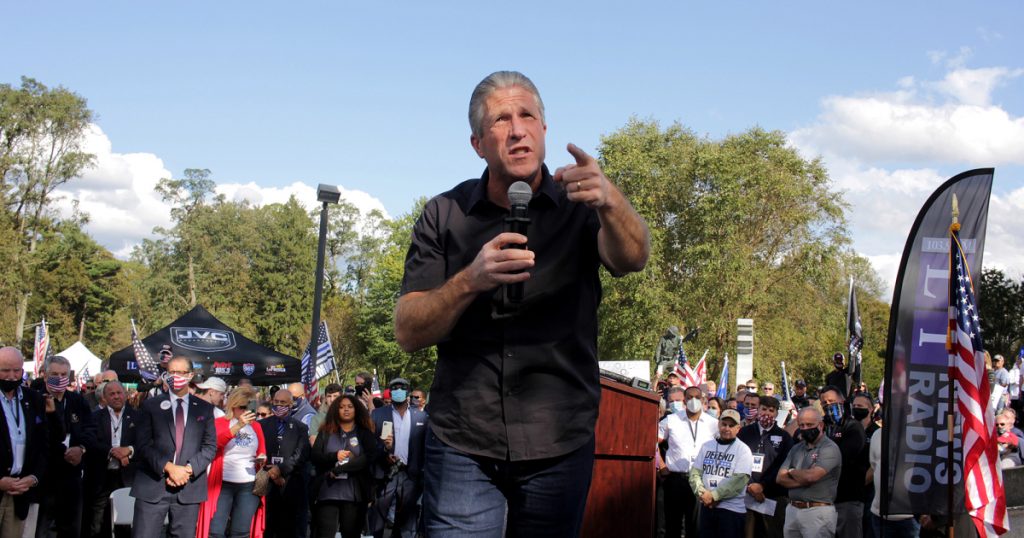 Fight disinformation. Get a daily recap of the facts that matter. Sign up for the free Mother Jones newsletter.In city after city, the story appears to be the same: Police unions are firmly against rules requiring their members to be vaccinated against COVID-19. In Chicago, after Mayor Lori Lightfoot said a mandate would be in order for all public employees, Fraternal Order of Police President John Catanzara told the Chicago Sun-Times his response would be “Hell no,” analogizing the directive to something out of the Holocaust:
“This ain’t Nazi fucking Germany, [where they say], ‘Step into the fucking showers. The pills won’t hurt you.’ What the fuck?”
In New York City, the Police Benevolent Association promised to sue the city if, as seems likely, Mayor Bill de Blasio requires cops to get jabs. Though less belligerent than his peers, a union chief in Cincinnati warned city leaders that a strict mandate (without an option for officers to simply get tested frequently) “would be a bad policy for a department that is struggling to retain and attract enough police officers.” A San Jose union leader said a vaccine mandate—with testing as an option only for those with religious or medical exemptions—would “decimate” his department. Police in Tucson filed an unsuccessful lawsuit to block a vaccine mandate from going into effect among their ranks.
The mandates are no academic exercise; they’ve become a necessity in places like New York because police have lagged behind the rest of the population in getting vaccinated. And the excuses that might explain away, at least to some degree, lower vaccination rates in other quarters do not apply to police. Unlike some workers, they can take a day or two off to get a shot if they need to without being fired. They have ready access to health care professionals who can answer any sorts of questions they have. Because of their line of work, they have also experienced the horrors of successive coronavirus waves—the virus is the No. 1 cause of death for law enforcement in the United States this year. They are literally the government.
It doesn’t really speak well of America’s law-enforcement agencies that their ranks are filled with people who cannot determine, from the voluminous evidence and expert opinions, whether the COVID-19 vaccines are good or bad for them. It is not a good reflection of anything, really, that Chicago’s police union leadership in particular cannot seem to distinguish between a life-saving vaccine and the gas chambers. And the vaccine is hardly the only area where police have become clearinghouses for disinformation. As my colleague, Ali Breland, reported last year, the QAnon conspiracy movement has attracted a real following among cops. America’s municipal police forces were well represented at the Capitol on January 6th, motivated by false narrative of a stolen election.
When public employees’ Facebook-meme rabbit holes make them a danger to the general welfare, the solution is not to accommodate those unfounded fears, it is to remind those employees who they are supposed to be working for. The vaccine is the simplest of steps police can take to ensure that, whatever else they might do, their literal presence is not inflicting harm, so that fewer people—and fewer cops—get sick and die from a virus that should never have killed this many. This is the absolute most basic threshold of “to serve and protect.” 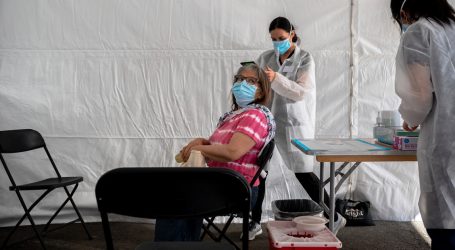 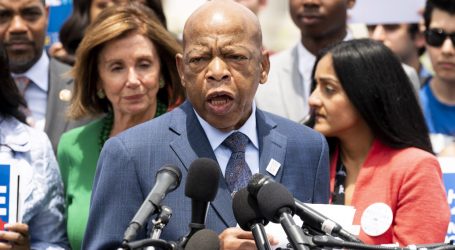