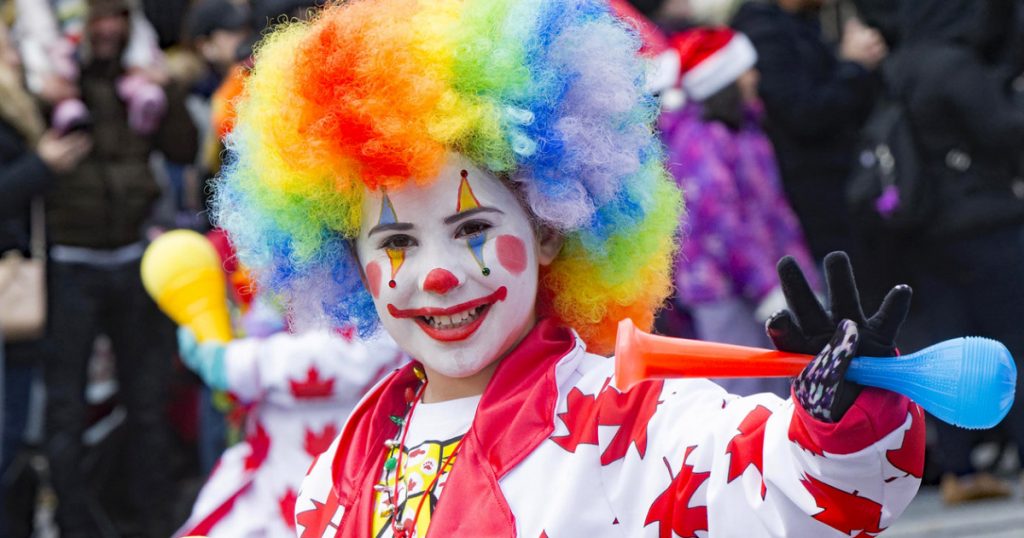 Over the weekend, James Taranto of the Wall Street Journal complained that liberals are always stereotyping Republican presidents as dimwitted. Maybe so. But I’d argue that this is nothing compared to the relentless stereotyping of Democrats as fake and poll-driven. This started with Jimmy Carter, and just as there’s a tweet for everything, there’s also a Doonesbury for everything. Those of you of a certain age will remember Duane Delacourt:
This has since become an almost automatic assessment of Democrats running for president. Dukakis was fake, Clinton was fake, Gore was fake, Kerry was fake, and Hillary Clinton was fake. The only recent Democratic candidate who’s mostly escaped this is Barack Obama. Republicans ran their usual playbook (“empty suit,” can’t give a speech without a teleprompter, etc.) but it never stuck.
But Republicans are never stereotyped this way. Ronald Reagan was probably the first real master of political symbolism, but he was never viewed as anything but entirely authentic. George Bush bought a ranch one year before he ran for president and promptly moved into a house in Dallas when he left office, but clearing brush at Crawford somehow became evidence of his regular guyness. And Donald Trump is routinely viewed as representing genuine working-class grievance despite the fact that he’s the fakest president in history. He’s changed his mind—sometimes more than once—on practically every issue anyone cares about. He plainly cares nothing about actual policy. His tweets are almost 100 percent about projecting a fake persona. He adopts absurd positions (Mexico will pay for the wall, it’s OK to say “Merry Christmas” again) that are such obvious pandering they almost make your teeth hurt.
Trump, like most Republican presidents, speaks in a tough-guy style. Even if he’s changed his mind since yesterday’s breakfast, he talks loudly and insists that he’s “strong” on whatever issue he’s asked about. And that seems to be enough for most people, the press included. Conversely, Bill Clinton was all about Sister Souljah and feeling your pain and “triangulation.” Al Gore changed his position on abortion a decade before running for president in 2000, but that was nevertheless Exhibit 1 (out of dozens) in the case that he was just a big phony. John Kerry was “for it before he was against it” and spawned innumerable “Top Ten Flip-Flop” lists from campaign reporters. And Hillary Clinton, despite a progressive record extending back for decades, was always portrayed as too cautious and poll-driven to ever give a straight answer to anything.
Apparently Kirsten Gillibrand is about to get the same treatment because she softened her position on gun control after Sandy Hook. Will the press go along? Is she the next fake, flip-flopping Democrat to run for president? We’ll see. 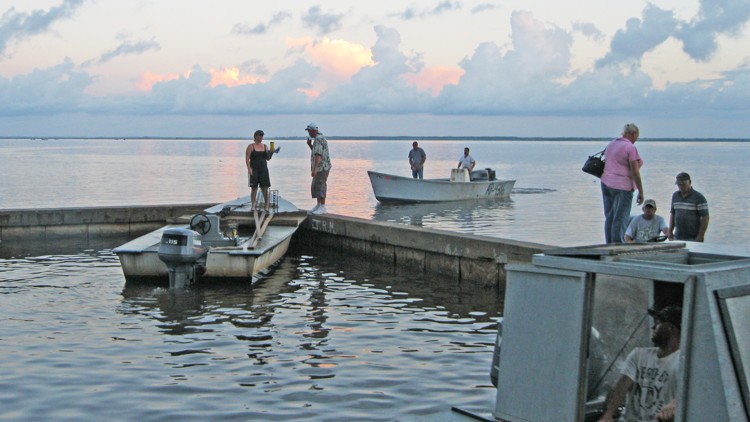 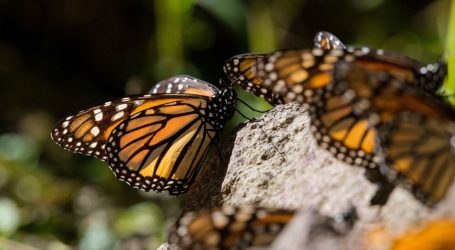 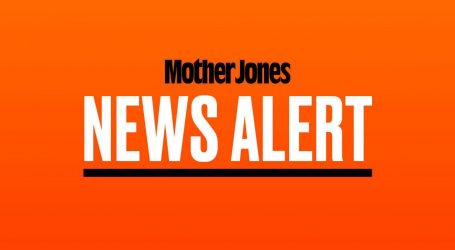