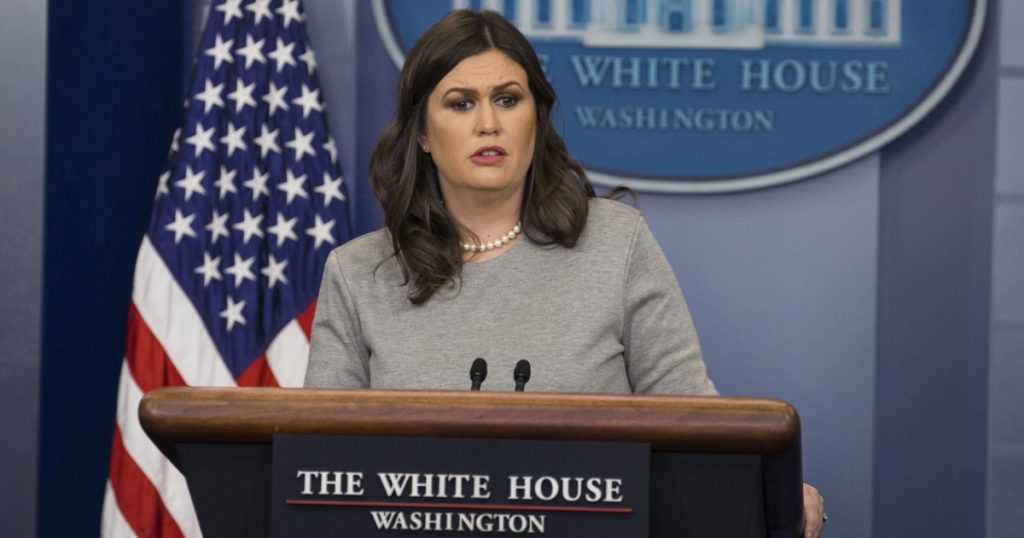 In his recent interview with the Wall Street Journal, President Trump said “I probably have a very good relationship with Kim Jong Un of North Korea.” It was certainly a peculiar thing to say. Today, instead of explaining it, the ever shameless Sarah Huckabee Sanders simply insisted that the Journal was lying:

Unsurprisingly, it turns out it’s Sanders who is lying:

We have reviewed the audio from our interview with President Trump, as well as the transcript provided by an external service, and stand by what we reported. Here is audio of the portion the White House disputes. https://t.co/eWcmiHrXJg pic.twitter.com/bx9fGFWaPw
— The Wall Street Journal (@WSJ) January 14, 2018

Go ahead and play the audio. It’s short, and there’s not much question about what Trump said. I don’t doubt that Trump meant to say “I’d,” but he didn’t.
Any normal White House would have simply explained that Trump misspoke slightly and meant to say “I’d.” Case closed. But this White House is the first in history to routinely deny the documentary evidence of audio and video that we can all see and hear for ourselves. It helps them keep up their faux war with the media, and I guess that’s all that matters. 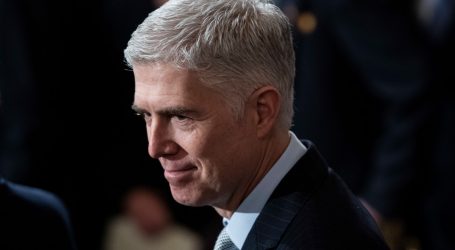 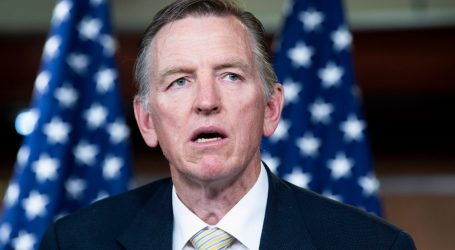 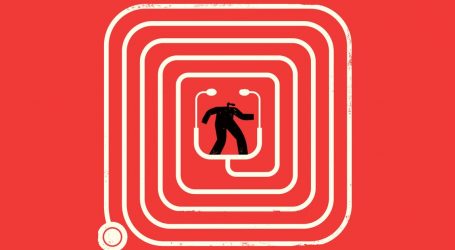