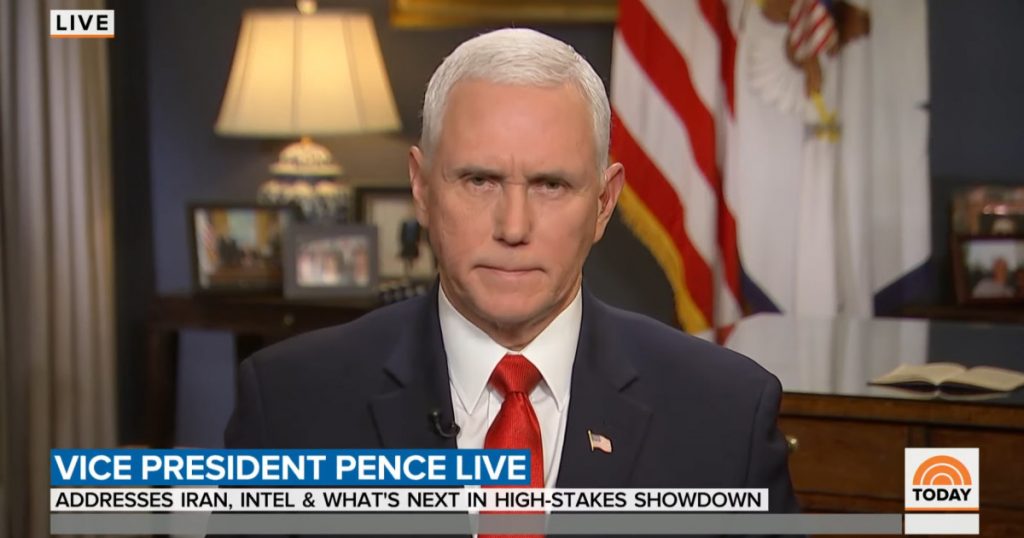 Why did Donald Trump decide to kill Qasem Soleimani? The White House has been all over the map on this, but mostly focused on the idea that Soleimani was preparing an “imminent” attack on . . . something. However, they have consistently refused to produce any real evidence for this. Today, VP Mike Pence “explained” things:

Appearing on the “Today” show, Pence said the Trump administration actually did not share some of the most important information, because of its sensitivity. “Some of the most compelling evidence that Qasem Soleimani was preparing an imminent attack against American forces and American personnel also represents some of the most sensitive intelligence that we have,” Pence told NBC’s Savannah Guthrie. “It could compromise those sources and methods.”
Pence added on Fox News that “we’re simply not able to share with every member of the House and Senate the intelligence that supported the president’s decision to take out Qasem Soleimani,” but “I can assure your viewers that there was — there was a threat of an imminent attack.”

Uh huh. It’s common practice to share this kind of information with the leaders of Congress, the so-called Gang of Eight. Their reputation for keeping secrets is pretty spotless. And yet, Trump still hasn’t done this. He just insists that the evidence is bulletproof and we should take him at his word.
I sure don’t. I think he’s lying, just like he always does. He killed Soleimani in a fit of pique and now he’s trying to invent some kind of massive attack on American forces that’s entirely out of character for Iran.
I might be wrong about that. But given Trump’s track record, anyone who doesn’t start out by doubting him is either an idiot or a shill. 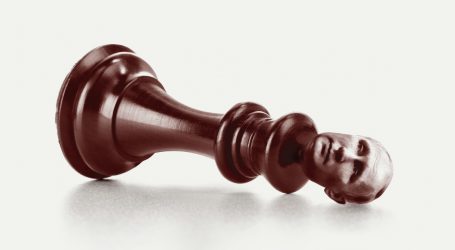 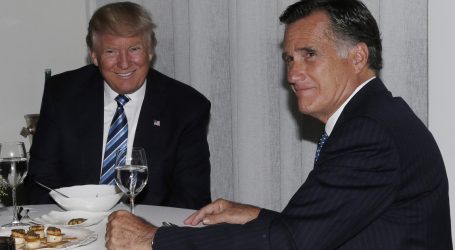