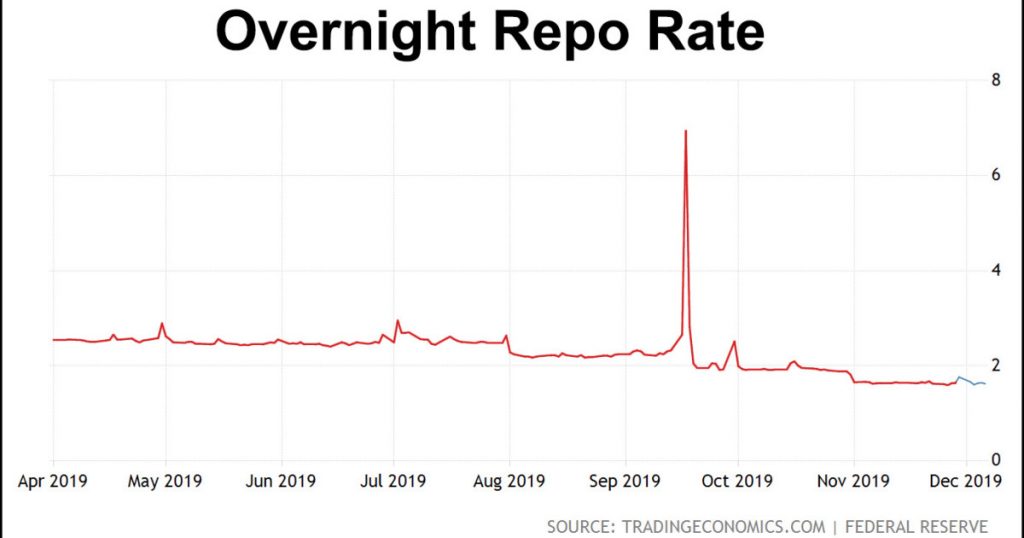 Back in September I passed along the news that there had been a peculiar spike in the overnight repo rate, the interest rate that banks charge each other for overnight loans of cash. On September 16, right at the end of the trading day, there was suddenly a huge unfilled demand that produced a massive spike in the repo rate from 2 percent to about 10 percent. The Fed stepped in with an injection of cash the next morning, and calm was restored to the market:
So this all had a happy ending. Or did it? At the time, the Fed blamed the spike on “technical factors,” mainly the fact that corporate tax payments were due on the same day that Treasury auctions settled. This produced a sudden need for cash at a time when cash reserves happened to be a little lower than usual.
But here’s the thing: if that were the case, the Fed would have stabilized the market once and that would have been it. In reality, the Fed has continued injecting cash into the repo market continuously for the past three months. Here’s the latest:

The New York Fed added $56.45 billion in short-term liquidity to the financial sector Friday to get markets through the weekend….The Fed has been intervening in markets in the current fashion since mid-September, when short-term rates unexpectedly shot up on a confluence of factors, the biggest of which stemmed from corporate-tax payments and the settlement of Treasury debt auctions.
Fed interventions have calmed markets considerably, even though there remains significant uncertainty about what will happen over the turn of the year, when money-market pressures are expected to rise up, although no one knows by how much….Yet anxiety remains. Ian Lyngen, a market strategist with BMO Capital Markets, told clients in a note that “in spite of the massive scale of this liquidity provision, the year-end turn is still trading around 4%, which is disconcerting and speaks to the level of angst on funding desks.” That said, he reckons the Fed’s latest move should help: “If there was any doubt as to whether the Fed would do everything they could to pump the system full of reserves, [Thursday’s announcement] should calm those fears, even if the regulatory constraints remain.”

Why the continued need for cash? Short-term technical factors can hardly account for it. But here’s one thing to think about: the Fed’s interventions are relatively small compared to the whole repo market, amounting to maybe 5-10 percent of the total. But what are the odds that the overnight repo market would consistently be just 5-10 percent short of demand over a period of months?
I Am Not A Banker, but the odds seem slim to me. A more likely explanation is that the repo market is working fine—for most people, anyway. But there are a few borrowers who are in such parlous shape that no one wants to loan them money for even 12 hours, and it’s these borrowers that the Fed is propping up in hopes that they’ll get their act together and we can avoid any big bank or money market fund failures.
But this is just noodling on my part. No one else seems to be especially worried about this, and perhaps there really is just some glitch in the repo market that’s basically technical in nature and will take a while to fix. Stay tuned. 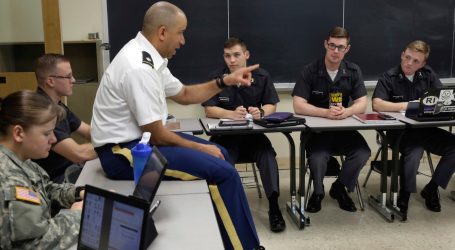 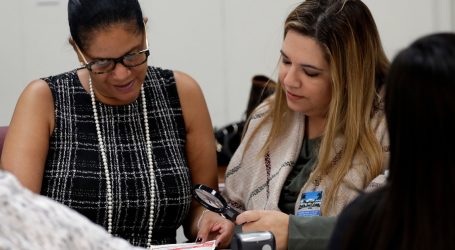 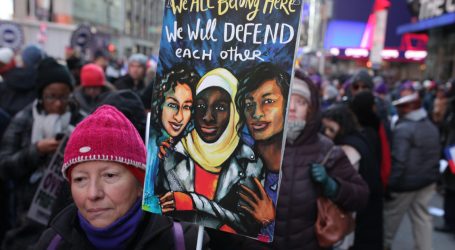