Over at National Review, Jim Geraghty joins in the mockery of all the lavish Christmas trips that the editors of British Vogue wrote about last month:
Those extravagant Christmas vacation plans are even more ironic with the arrival of the first issue of Vogue in 2020 which brings the declaration of “Vogue values.” The magazine declares, “in 2020, Vogue promises to live more sustainably every day, in every way.” The print magazine includes a letter from “all of the editors in chief of Vogue” declaring: “Vogue stands committed to practices that celebrate cultures and preserve the planet for future generations. We speak with a unified voice, across 26 editions standing for the values of diversity, responsibly, and respect for individuals, communities, and for our natural environment.” Again, in a matter of hours, these editors racked up more carbon emissions than the average American does in three weeks — and that’s just from the flights, not from anything else they did on their extravagant getaways. Just how loose are the standards for “living sustainably” at Vogue?
OK, fine. Vogue editors probably deserve all this just on general principles. If you can’t mock Vogue, who can you mock?¹
Still, this should stop. Personal contributions to fighting climate change are pretty near zero, and it’s not controversial to say that we should stop trying to guilt our way to saving the planet. Practically every serious environmentalist is on board with this. On a personal level, you should go ahead and do whatever you want. If that means making a difference by getting rid of your dryer and hanging your clothes on a line in the backyard, then do that. If it means flying to Bermuda, then fly to Bermuda. They’re both perfectly good choices—the first since every little bit helps, and the second since, nonetheless, the only way we’ll make a real dent in global warming is via massive collective action—that is, action at the national and international level.
Of course, this is National Review. The only time they mention climate change is when there’s a chance to mock people who take it seriously. The only time they mention the plight of the poor is when there’s a chance to write about a program that doesn’t work or a beneficiary who cheated. The only time they mention African Americans is when there’s a chance to defend the police or mock some aspect of modern wokeness.²
If you ask them, they’ll say they take climate change seriously. They aren’t a bunch of idiot Trumpies who think it’s all a Chinese hoax. They’ll also say they truly want to help the poor. And they agree that racism is still a problem in America. That’s what they’ll say. But when it comes time to write about it, somehow it’s always on the other side. That’s not a coincidence.
All of us in the writing biz demonstrate our priorities by what we choose to write about. I think National Review shows its priorities by declining to write about the dangers of climate change; the genuine problems faced by the poor and homeless; and the racism that still afflicts America, especially in their own circle of movement conservatism.
That’s what I’d like to see them write more about—from a conservative perspective, of course. But what do they think we progressive writers ignore that we shouldn’t? Perhaps they think I should write more about ways to improve the military. Or ways to keep our borders secure. Or ways to keep universities open to conservative voices. Or something else. That is, I shouldn’t write about these things only when I have a chance to mock conservative hypocrisy or cite a study showing that conservatives are wrong.
And maybe so. But what should those subjects be? The three I chose for NR are off the top of my head, but they’re good enough. I’ll stick with them. What do they have for me?
¹This is going to get me in trouble. I should be getting a call from my sister shortly.
²This footnote is the obligatory “not all the time” acknowledgment. This isn’t 100 percent of their writing on these subjects. But I’d peg it at 90 percent or so. 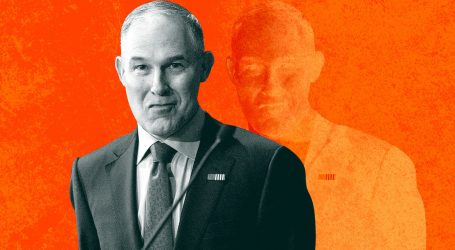 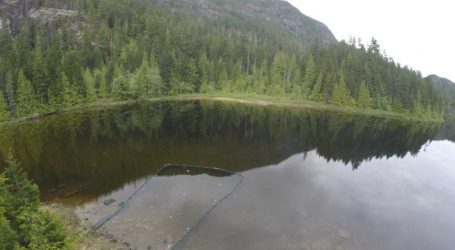 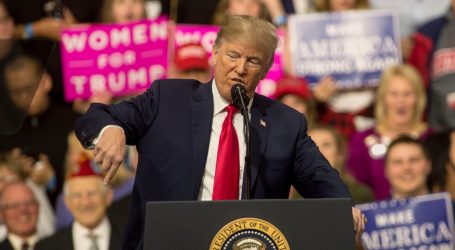