Elon Musk, shown here in 2020, helped fuel right-wing paranoia with the false claim that the government suppressed an anti-Biden story during the election that year. zz/Wil R/STAR MAX/IPx/APFight disinformation: Sign up for the free Mother Jones Daily newsletter and follow the news that matters.

Note to Readers: Speaking of Twitter, like many users, I’ve formulated an exit strategy. Just in case. You can find me at these two other social media sites now: At Post.News, I’m @davidcorn, and you can look me up at Mastodon at mastodon.social/@DavidCorn. As always, you can also follow me on Facebook at www.facebook.com/davidcorndc. Due to Facebook’s censorious algorithms, you usually won’t get my updated posts in your feed, unless you take additional steps to receive them. But you can always check out that page by going to it directly. As for Twitter, I will keep you posted on my thoughts regarding remaining on the site. 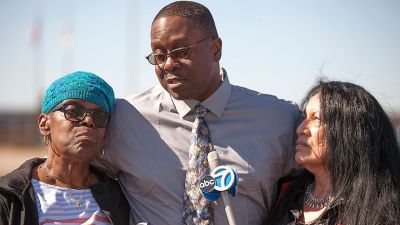 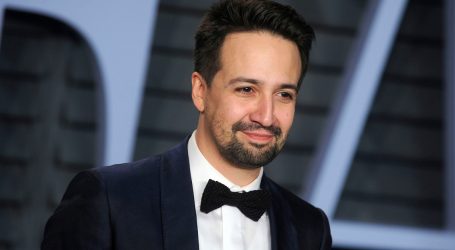 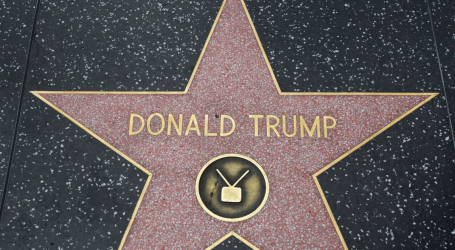