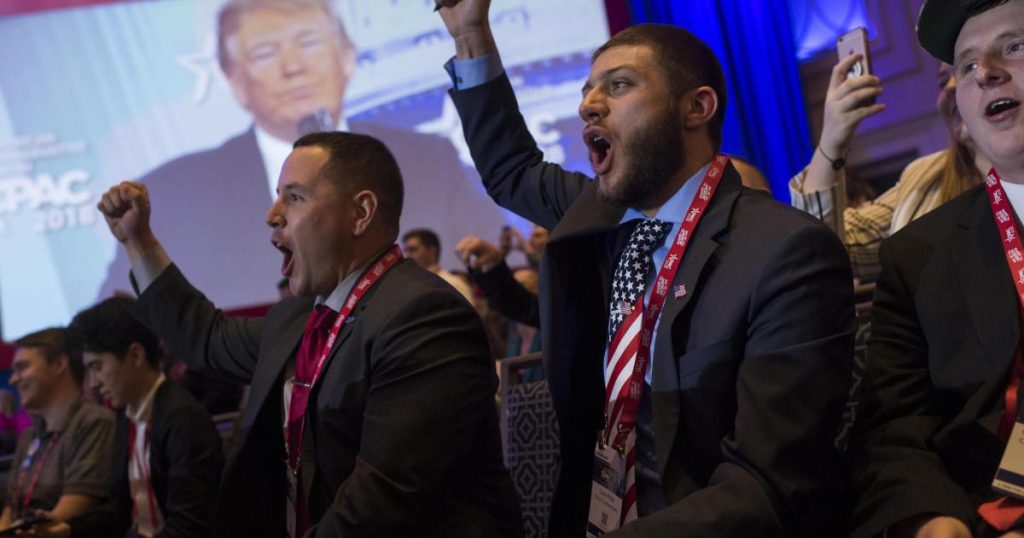 On Wednesday, the message from students around America rang loud and clear: Lawmakers must address gun control. Students from Parkland rallied at Florida’s capitol to protest state legislators’ failure to take up a bill that would ban assault rifles. High schoolers across the country stood with them, staging walkouts and marches to demand action on gun violence. And at the end of the day, in a town hall vent produced by CNN, parents and peers of slain students from Stoneman Douglas High School challenged Florida Sen. Marco Rubio (R) to reject financial support from the National Rifle Association and panned the GOP’s response to the violence that had devastated their community.
I spent Wednesday afternoon with DC-area students who walked out of local high schools in solidarity with the Stoneman Douglas students; they marched from Capitol Hill to the White House to implore lawmakers to address mass shootings in schools. They reminded politicians that while they may be young, many of them will soon be eligible to vote—and this issue will drive their choices at the polls.
The next day, I heard a very different message from young conservatives who had gathered in National Harbor, Maryland, for the annual Conservative Political Action Conference, an event sponsored by the National Rifle Association. In light of the Florida shooting and the words I’d heard from high schoolers the previous day, I asked some of the college students in attendance what they thought should be done to address gun violence in America. In short: They still aren’t fans of gun control.
Watch what they said below: 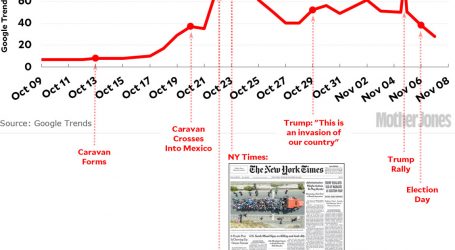 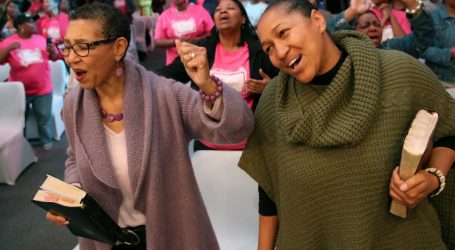 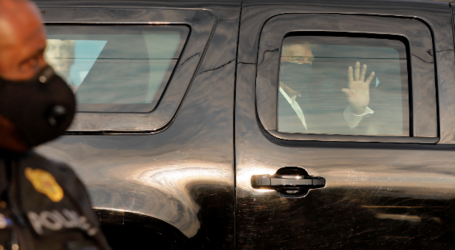