Black Politics
10 hours ago-Trump’s Dinner Fiasco Was a Win for Fascists Playing the Long Game
10 hours ago-Herschel Walker Once Said He Was the Target of Racism. Now He Claims It Doesn’t Exist.
10 hours ago-“Something Needs to Change or Else We Will All Quit”
10 hours ago-The Tragedy of the Oxford High School Mass Shooting Deepens
1 days ago-Oath Keepers Founder Convicted of Sedition in Capitol Attack
Black Politics
January 4, 2017
Author: jwelcome

President Barack Obama, the nation’s first black President will be leaving office in a matter of weeks. When he first entered the Oval Office, America faced its worst financial crisis since the Great Depression, but after a full eight year’s of leading the nation, the United States economy has recovered and has experienced a substantial level of growth.

With health care reform, the financial crisis, the demise of Osama Bin Laden and a number of domestic victories in his column of triumphs, NewsOne looks back at President Obama’s top accomplishments. (Not ranked in order) 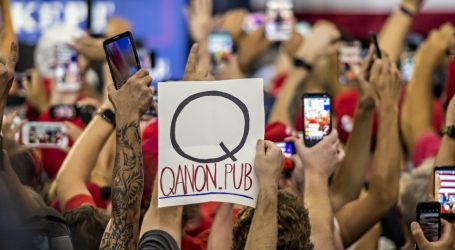 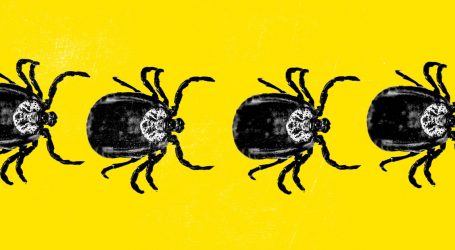 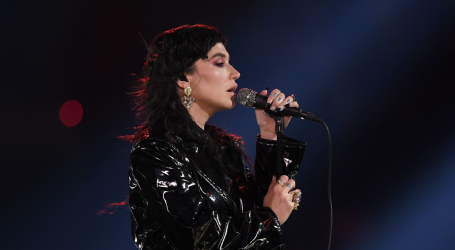