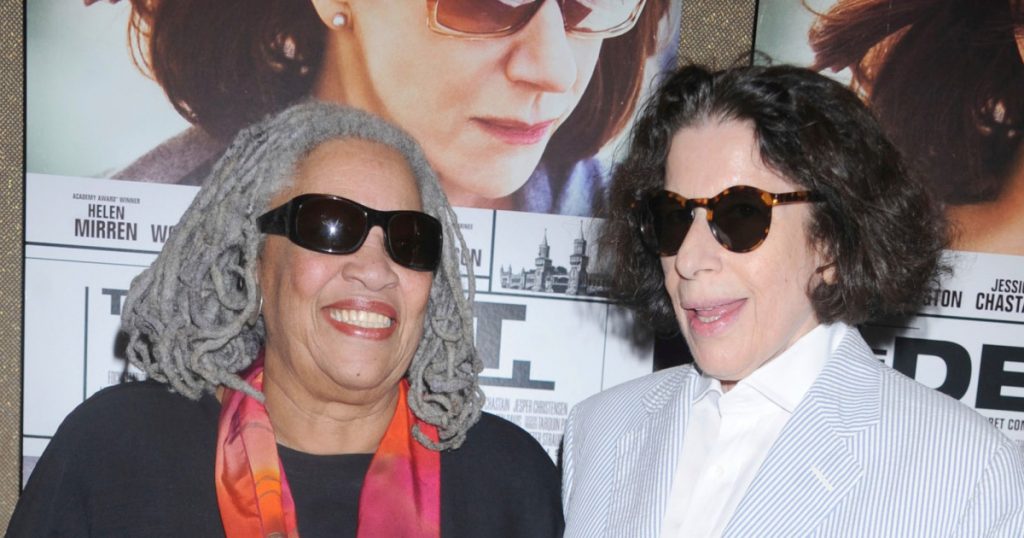 Everyone needs a friend like Toni Morrison.
That much was made clear as hundreds of people packed into New York City’s Cathedral Church of Saint John the Divine on Thursday to pay tribute to the late author, who died on August 5 at the age of 88. The crowd was mostly dedicated readers of her work, the fans, and the event was one of a handful of public memorials dedicated to Morrison’s legacy in recent weeks. But what shined through wasn’t just Morrison’s brilliance as a writer, or as an editor, but as the kind of dedicated friend who knew just the thing to say when the sensitive writer-types in her life were having meltdowns.
Fran Lebowitz, a close friend of Morrison’s for nearly 40 years, was one of more than a dozen people (including Oprah) who spoke at the memorial. “Everyone knows what kind of writer Toni was, everyone knows what kind of political influence Toni was, everyone knows what kind of cultural earthquake Toni was, but not everyone knows what kind of friend Toni was,” Lebowitz said.
Lebowitz went on to describe an instance when Morrison called her up from Paris after a male reviewer wrote a particularly harsh review of Lebowtiz’s work. “Don’t take it seriously,” she recounted Morrison telling her. “Reviews aren’t important, books are important.” Morrison then went on to quote “word for word” half a dozen bad reviews of her books. “Many of Toni’s reviews were absolutely despicable,” Lebowitz said. “They reeked of misogny and racism.”
So what kind of friend was Morrison? “Toni was the kind of friend who called you to read her bad reviews,” Lebowitz said.
Watch Lebowtiz’s moving yet hilarious speech in full below: 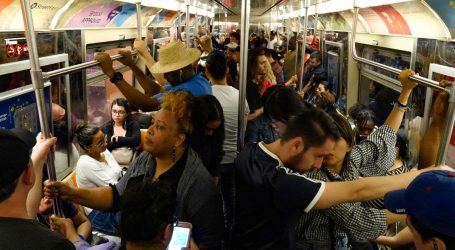 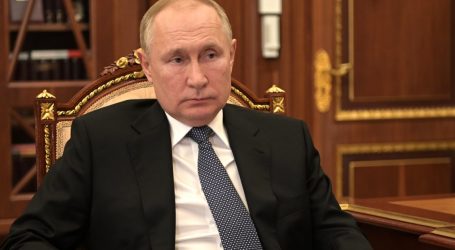