The GOP’s silencing of Elizabeth Warren for quoting Coretta Scott King — during Black History Month of all times — was all in the name of protecting Jeff Sessions, a racist, from criticism.

Are the angry white men who are running this country into the ground losing their minds?

Senate Republicans — the cheerleaders for white nationalism that they are — did the unthinkable, even by their own low standards. They voted to rebuke Senator Elizabeth Warren for daring to quote Mrs. King during a confirmation debate on Jeff Sessions, Trump’s new attorney general. After having a clash with Senate majority leader Mitch McConnell, the Massachusetts lawmaker and progressive leader was barred from the floor for “impugning the motives” of Sessions.

Her offense was reading a 1986 letter from Mrs. King that was critical of Sessions when he was a Reagan nominee for a federal judgeship.

And these were the words of Coretta Scott King that the Republicans did not want Sen. Warren to read:

I write to express my sincere opposition to the confirmation of Jefferson B. Sessions as a federal district court judge for the Southern District of Alabama,” Mrs. King wrote in the letter to Senator Strom Thurmond.  “Anyone who has used the power of his office as United States Attorney to intimidate and chill the free exercise of the ballot by citizens should not be elevated to our courts. Mr. Sessions has used the awesome powers of his office in a shabby attempt to intimidate and frighten elderly black voters. For this reprehensible conduct, he should not be rewarded with a federal judgeship.

Sessions never had the chance to sit on the federal bench. His nomination was killed in committee because he was just too racist for the GOP-controlled Senate. And now, 30 years later, he is the U.S. Attorney General.

“The senator has impugned the motives and conduct of our colleague from Alabama,” McConnell said as Warren began reading the letter. “She was warned. She was given an explanation. Nevertheless, she persisted.” The Republican leadership invoked Senate Rule XIX, which states that “No Senator in debate shall, directly or indirectly, by any form of words impute to another Senator or to other Senators any conduct or motive unworthy or unbecoming a Senator.”

We have officially reached a turning point in America now that it seems a white supremacist revolution is taking form with Trump jacking the White House. Hate groups have access to the highest echelons of government, and senior advisers, whose ideologies mirror that of Nazis and Klansmen, are giving the president advice and writing executive orders that he either will not or cannot read.

And now, barely a week into Black History Month, the words of a black woman — a treasured icon of the civil rights movement — are banned from the U.S. Senate as if she were a common criminal, with punishment to anyone who utters her name and quotes her words.

If you need proof that America is not a safe place, well here is your proof. The Trump administration and Republican leadership simply don’t want to hear what black people, or any minority or non-Christian religious group, have to say. None of that civil rights talk, rule of law and equal justice for people of color. They’re done with the political correctness and treating black folks as human beings, or at least pretending like it.

Meanwhile Sessions, who has made keeping black people down his life’s work as both a U.S. attorney general in Alabama and senator, is not about to give up all that now. And Trump, who rolled up into Washington with a law and order platform designed to punish blacks, Muslims and Mexicans, will allow Sessions to do what he will to the coloreds, whether keeping us from voting or sicking the dogs on us. This is what the Trump voters wanted, and this is what they’ll get.

And in the process, they’ve made an example of Elizabeth Warren, a righteous lawmaker who quickly learned what many black Americans already know when you stand up for civil rights. When you talk back to a white man, you pay the price.

Apparently, there is a new rule in the U.S. Senate, now that Trump is running things. No one, not even a white woman, will disrespect a white man on the Senate floor. And no black woman is allowed to sass a white man, even from the grave.

The ball is in our court. Now what are going to do? 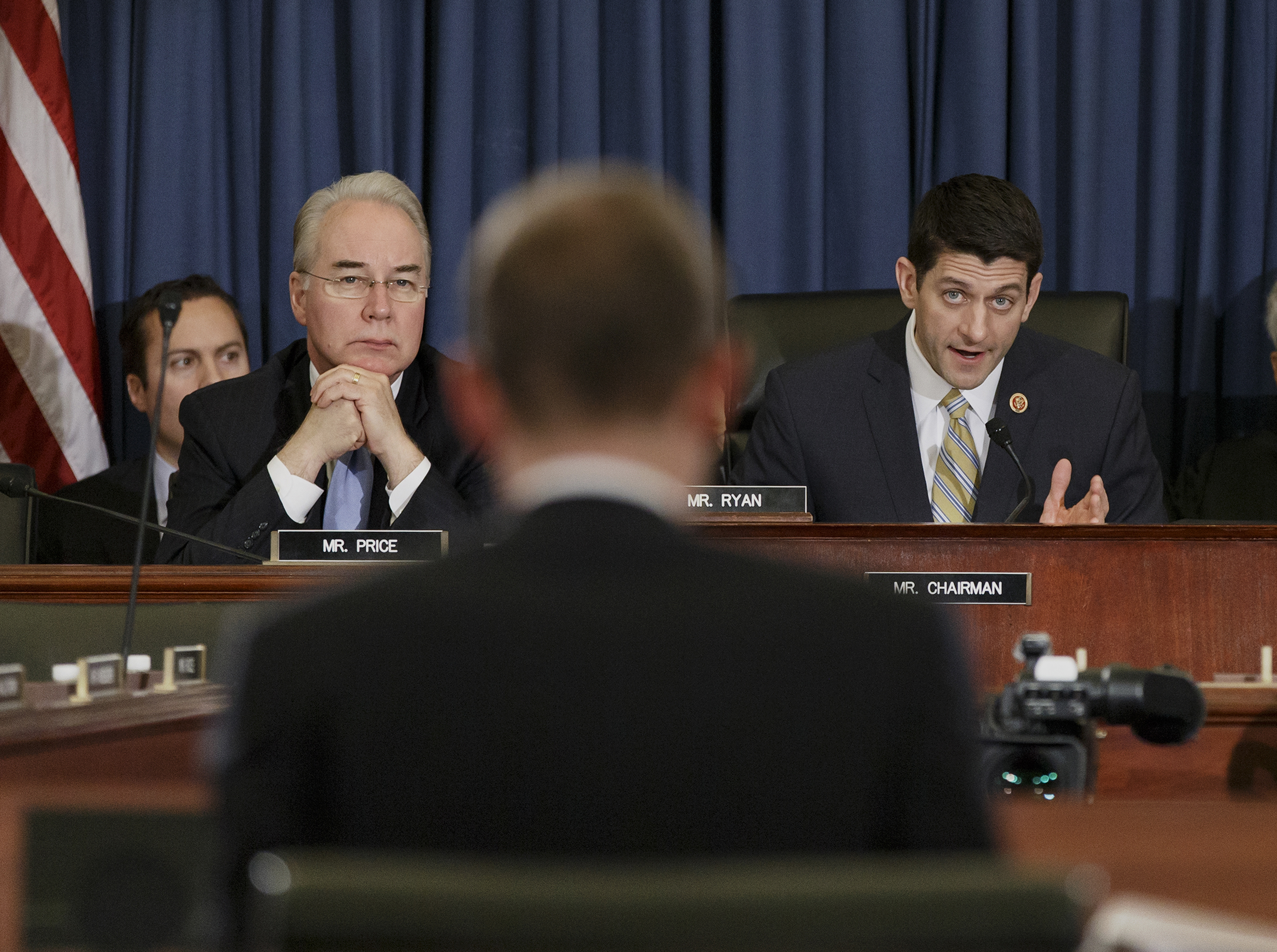 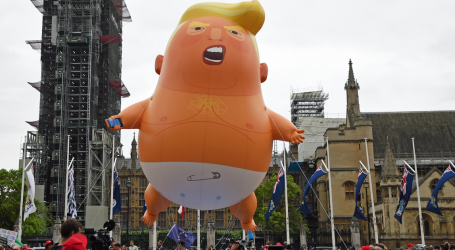 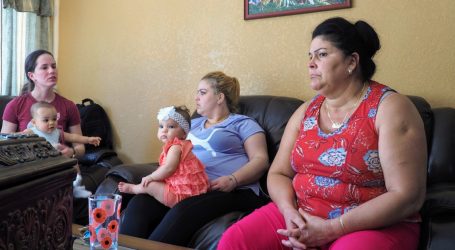