After a mix of wintry precipitation and frigid temperatures over the weekend, temperatures will be warming up this week.

Still icy in spots this AM! If it looks wet, assume it’s icy. Many areas below freezing thru 10am. @GoodDayAtlanta pic.twitter.com/tgi0kj1I9D

Despite trending warmer Monday, it will still be much colder than normal with temperatures in the 20s Monday morning and the threat of black ice. Areas that saw snow/sleet/ice accumulations Friday night and have been sheltered from sunshine over the weekend, will be icy this morning.

Temperatures in many areas may not get above freezing today until 10 a.m. or later. The afternoon will feature plenty of sunshine and highs near 40.

ESE winds keep us colder than avg today…but winds shifting out of the south tomorrow will boost temps @FOX5Atlanta pic.twitter.com/k9tX15BOnF

Temperatures will run considerably milder Tuesday with highs reaching the low 50s. But the warm up becomes even more impressive for the second half of the week. By Wednesday, highs will soar into the mid 60s, followed by highs near 70 Friday and Saturday. 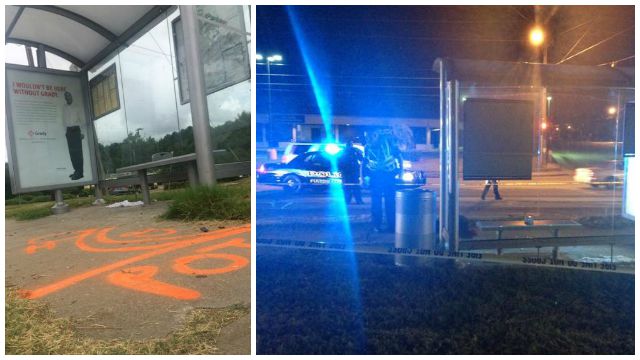