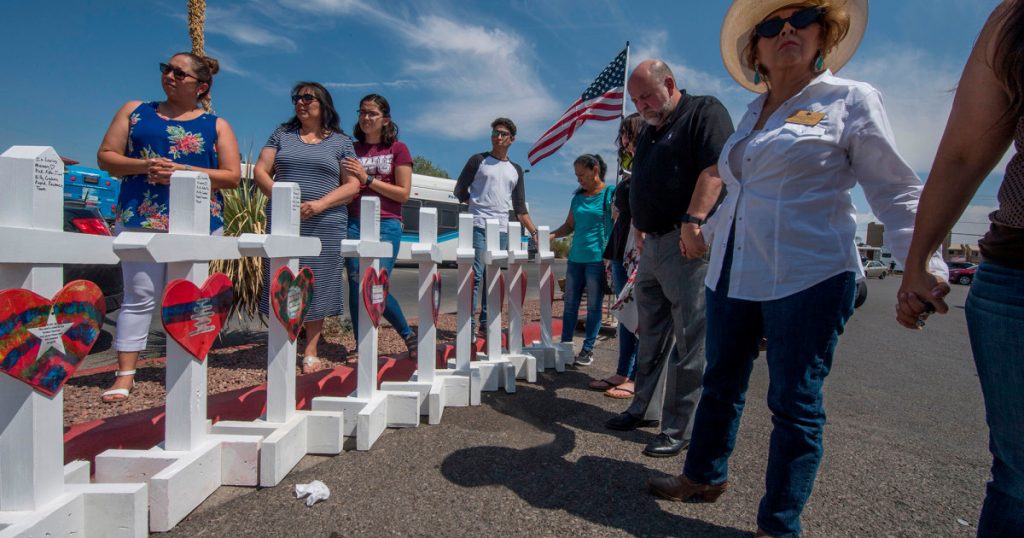 Mourners pray beside crosses with the names of victims who died in the El Paso, Texas, shooting on Saturday.MARK RALSTON/AFP/Getty Images

In the wake of consecutive mass shootings in El Paso, Texas, and Dayton, Ohio, Republican politicians went rummaging through the dated bargain bin of excuses for gun violence and latched on to a familiar find: video games.
“We must stop the glorification of violence in our society. This includes the gruesome and grisly video games that are now commonplace,” Trump said on Monday morning in remarks about the shootings. His comments came just one day after House Minority Leader Kevin McCarthy (R-Calif.) voiced similar concerns, saying “the idea of these video games that dehumanize individuals to have a game of shooting individuals and others—I’ve always felt that is a problem.”
Gamergaters flocked to 8chan, which would eventually help incubate several prominent instances of white supremacist violence. The idea that video games might be a substantial driver of violence, like most things in bargain bins, is both old and not good. It’s been pushed at least since the Columbine High School shootings in 1999, alongside anxieties that metal singer Marilyn Manson somehow motivated that attack. It’s also been debunked since Columbine. Studies routinely disprove or fail to find a link between violence and video games. Other countries with large video game markets like Japan and China don’t have mass shooting or gun violence rates anywhere close to those in the United States.
While McCarthy and Trump are wrong about the link between video games and guns, recent years have shown there is a link between some parts of video game culture and extremist violence. The 8chan imageboard, where multiple recent attackers—allegedly including the assailant in El Pas0—have spread word of their actions, was born out of Gamergate, an extensive online culture war that started in 2o14, featuring vicious harassment campaigns targeting women in the gaming industry. Some gamers were frustrated with what they saw as unnecessary political correctness and progressivism creeping into games in the wake of calls for more diversity in the gaming industry and in games themselves. Just as mainstream conservatives, who also skew white and male, have voiced their frustration with calls for diversity and protections for marginalized groups, counterparts in the gaming community have lashed out at similar initiatives in that space.
While 8chan had been founded in 2013, it didn’t come to prominence until the rhetoric around Gamergate became more explicitly hateful and misogynistic, and 4chan, an older message board that had helped play host to the movement, decided to ban the topic. Gamergaters flocked to 8chan, whose founders were touting it as a free-speech alternative to 4chan, helping create a hotbed of deeply dangerous and hateful rhetoric about women and people of color. It would eventually help incubate several prominent instances of white supremacist violence.
Memes referencing videos games are part of many posts on the platform, and have even been used by recent shooters in manifestos they published on 8chan. New Zealand’s Christchurch mosque shooter livestreamed his massacre in the style of a first-person shooter video game, and the Poway synagogue shooter described killing as striving for a “high score.”
Gaming culture as a whole does not, of course, advocate mass shootings, nor is it necessarily extremist. Marginalized groups and individuals have found welcoming, helpful, and supportive pockets across video gaming, and there is a wealth of healthy and inclusive communities that don’t support white nationalism or reactionary politics. Women in the video game industry have made strides in pushing for better representation and inclusivity.
“Video games don’t inherently lend themselves to reactionary politics, but there is a significant segment of reactionary individuals who play games and are connected to that world,” says Whitney Phillips, who researches online extremism at Syracuse University. She says the members of that segment came together on Gamergate and 8chan, where they amplified the racism, misogyny, and hate widespread in American culture.
While the reactionaries who make up the darkest parts of gaming culture deserve culpability for broadcasting and promoting bigotry, Phillips pointed out that targeting gaming culture as the source of white supremacist shootings is about as misguided as blaming the video games themselves.
“You have an enormous subset of white youth who are raised in white supremacist structures. You have a large group of young people who have been primed to have some sympathy for the idea of white replacement,” she said, referring to a hoax peddled by white supremacists that there is a plot to replace white people with people of color. “Structural white supremacy is a part of the oxygen of American society. It just is.”
The internet has more broadly played host to similar ideas. Radical and extremist content have risen on Facebook, YouTube, Reddit, and Twitter, giving a megaphone to some of the most toxic parts of American culture. “The internet doesn’t amplify anything, it amplifies the worst things,” she said. “It’s important to get these things right, but it’s hard. The problems of hate and white supremacy are enormous. You’re basically dealing with the history of the entire United States.” 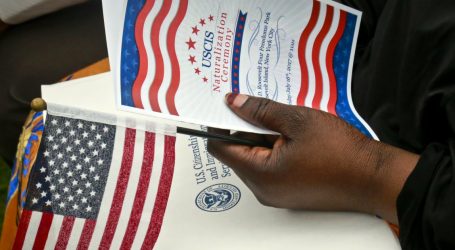 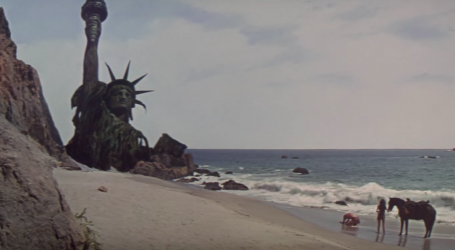 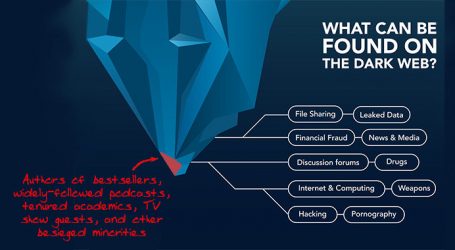