Gov. Nathan Deal vetoed nine pieces of legislation on Tuesday, including a foster care measure that was overwhelmingly approved by Georgia lawmakers and a bill that would have created a new 911 authority to handle fees for emergency calls.

The governor’s vetoes came as he signed a raft of new measures into law on the last day of the 40-day signing period for legislation. He signed more than 50 pieces of legislation into law on Monday and was set to approve dozens more on Tuesday.

One of the most noteworthy vetoes nixed House Bill 359, known as the Supporting and Strengthening Families Act. The legislation would allow parents to transfer power of attorney over their children to another family member or an outside agency for a year without going through the courts.

Deal’s veto said the measure was “well intentioned” but that it would have created a new system with no oversight. It also invoked the failed effort to update the state’s adoption laws, calling for a “comprehensive foster care/adoption reform legislative package” in 2018 that would streamline the process.

More: It’s Veto Day for Nathan Deal: A look at what’s on his desk

His other vetoes included Senate Bill 222, which supporters said would have improved public safety by creating a new central agency responsible for collecting, auditing and administering revenue from 911 fees for emergency calls. Deal said he will sign an executive order to create a similar agency in the state’s emergency management department.

And he scuttled House Bill 425, which would have made it easier for students to opt-out of standardized state tests. In his veto statement, Deal said it should be up to local school boards to make that decision.

Deal’s office said the foster care veto was no tit-for-tat and that he looks forward to working with “legislators and stakeholders on additional and comprehensive reforms in the future.”

But it was bound to bring up memories of the tumultuous end of the legislative session, when the adoption bill was complicated by a late push in the Senate to inject a  controversial provision that would have allowed some private agencies to refuse to place children with same-sex couples.

In the final days of the session, Deal repeatedly said he wanted a “clean” adoption bill without the religious liberty addition, and had threatened to veto the measure if not. But the House and Senate couldn’t forge a deal over the measure, which was tied up in the Senate in the final minutes of the session.

The last-minute infighting frustrated House Speaker David Ralston, who had sided with Deal on the legislation. He said shortly after banging the final gavel on Sine Die that he “hoped the Senate would do the right thing.”

“We work for two years on an issue. And we worked out in the open on it so they knew what we were doing,” he said. “We passed the measure many weeks ago. So they knew it was coming. I am disappointed.”

The chief sponsors of the foster care bill said they were disappointed by Deal’s veto.

State Rep. Barry Fleming, a Harlem Republican, said other states are already using “similar private methods to keep hurting kids out of our troubled, government run systems.” And state Rep. Geoff Duncan, who is running for lieutenant governor, said the measure could have had an “immediate positive impact” on struggling families.

“I do agree with the governor’s comments about using 2018 as an opportunity to finally be serious about reforming our foster and adoption systems,” he said, “and not let politics get in the way.”

The nine vetoes the governor issued were about on par for the governor. Through his first five years in office, Deal averaged about eight vetoes a year, along with a scarcer number of line-item vetoes. But in 2016 he nullified 16 measures, including a broader “religious liberty” bill and a campus gun measure.

Update: We have received lengthy statements from both Ralston and state Sen. Josh McKoon, which we will print in full below. Lt. Gov. Casey Cagle didn’t immediately respond to requests for comment.

“I know Governor Deal did not veto HB 359 without a great deal of deliberation. He did what he thought was in the long-term best interest of foster children – and I respect that.

“I never imagined the 2017 session would adjourn without the Senate passing the bipartisan adoption reform measure. The House passed that bill unanimously – twice. Thanks to the work of Rep. Bert Reeves, the House was united in our attempt to help Georgia’s foster children.

“I join with Governor Deal in calling for comprehensive foster care and adoption reform in the 2018 session. I guarantee that measure will continue to be a top priority for the House. I am hopeful that our colleagues in the Senate will show some strong leadership, put aside petty politics and do the right thing. Hundreds of foster children awaiting adoption in Georgia deserve no less.”

“It is profoundly disturbing to see House Republican leaders playing politics with an issue as important as adoption policy. The failure to pass this bill during the 2017 session is an indictment of our legislative process.

“Perhaps if we did not waste the first 10-14 days of every legislative session on inconsequential matters, the passage of this bill and others would not hinge on how quickly we can act on Day 40. The idea that we could have a substantive debate at 12:45 AM on the final legislative day when the bill was brought to the floor is ridiculous.

“If Republican leaders can spend more time governing and working on policy and less time posturing and pointing fingers, I’m sure we can pass a comprehensive adoption bill in 2018.” 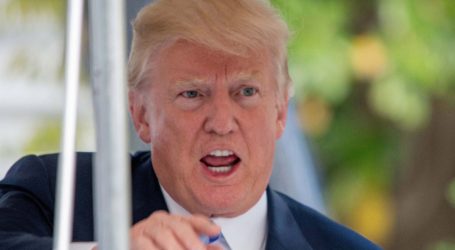 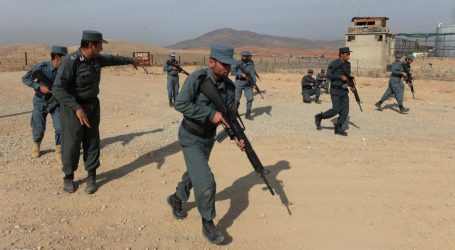 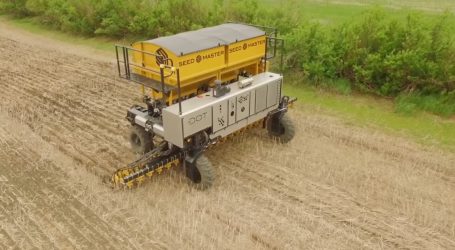