Venus Williams is a superstar athlete known for making power moves both on and off the tennis court. At 37-years-old, she has earned an impressive seven Grand Slam titles, five Wimbledon singles titles, and four Olympic gold medals. Meanwhile, off the court, she’s racked up major endorsement deals and invested in multiple business ventures, which has helped her amass a net worth of $75 million. Williams has demonstrated keen business acumen throughout her career as a professional tennis player. She started her first business back in 2002, a commercial and residential interior design firm in Florida called V*Starr Interiors, which designed the set of the Tavis Smiley Show (PBS) and several luxury properties. In 2009, she and her sister, Serena, became the first African American women to obtain a stake in an NFL franchise after becoming part-owners of the Miami Dolphins. In 2011, Williams became a celebrity spokesperson and franchise owner of Jamba Juice. A year later, the tennis star re-launched EleVen, an athletic apparel line designed to empower women.

On Thursday, the tennis icon opened up about what it takes to be a champion on the field and in the field of business during the “Winning & Building Your Own Brand” session at New York Advertising Week. Here are a few of the gems that Williams shared about facing adversity and finding success in business.

Williams has faced several public disappointments and setbacks since she emerged as a tennis star at the age of 14. For instance, she was involved in a fatal car accident in June and in 2003, her half-sister and personal assistant, Yetunde Price, was shot and killed during a drive-by shooting. Although Williams did not directly address these controversies during the panel, she affirmed that the storms she’s faced in life have made her more resilient. “I’ve had some disasters, but they’ve made me stronger,” she said.

During the panel, Williams talked about when and how she discovered her passion for fashion. “I was trying to understand who I was outside of the court and what I loved. I found that I loved the arts and, at the time, I felt like I wanted to express myself through fashion.”

After earning an associate degree in fashion design from the Art Institute of Fort Lauderdale in 2007, Williams says she “wanted to be able to express how I felt about fashion and how I felt about sports, and to find a way to give back what sports had given to me. And so that was encouraging people to move their body and to do something positive through pushing yourself physically. Because there is nothing like pushing yourself physically that just gives you all this satisfaction.”

Although she is a world-renowned athlete, Williams says she measures her success in being happy and finding fulfillment. “The definition for success to me is living your dream…One of the most important things in life is to be fulfilled and live your dream.” She added, “If you’re living your dream, then there is excitement.”

In addition to advancing her three-decades-long tennis career and managing multiple businesses, Williams stands as a proponent for equality, especially for female athletes. She helped facilitate the WTA’s partnership with human rights group UNESCO, which promotes gender equality. She also invested in Ellevest, an online investment platform geared toward women empowerment. When asked about her activism during the session, Williams said she’s focused on educating more men about women’s rights.

“It’s about getting men on board. Because we have a lot of women who believe in gender equality, but we need men to believe in it just as equally.” 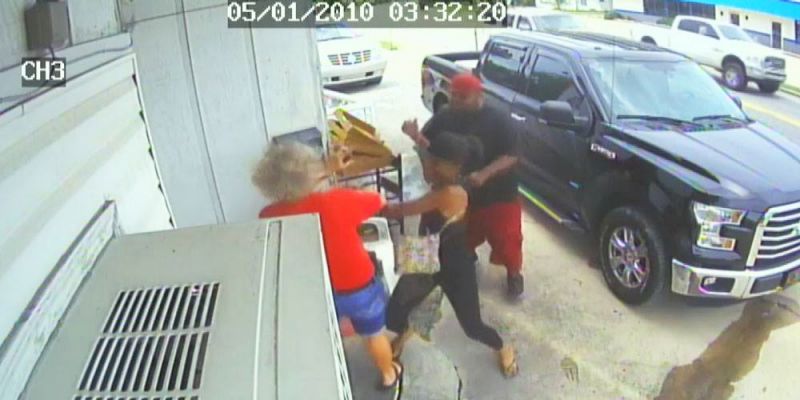 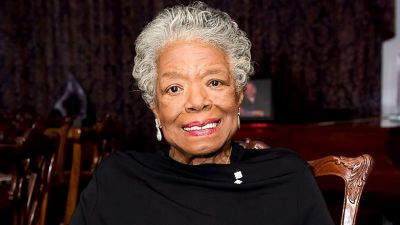 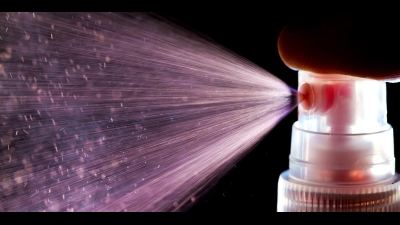