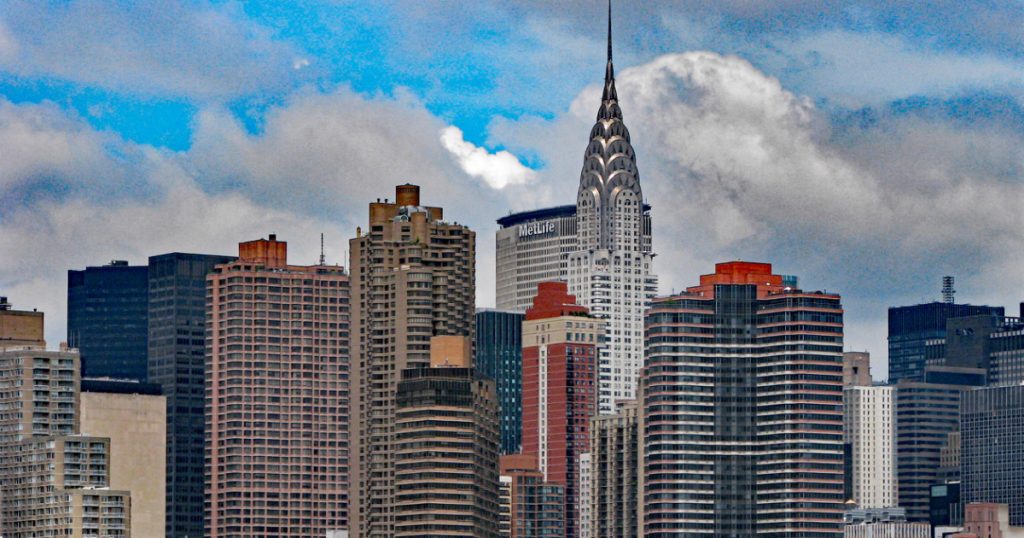 This post is going to be sort of boring, but I might as well get it off my chest. It’s an illustration of the kind of quicksand that some of the urban densification arguments are built on.
James Pethokoukis writes today about housing shortages in Seattle and notes in passing that land-use regulations have “smothered wage and gross domestic product growth in American cities by a stunning 50 percent over the past 50 years.” So I click the link and get this:

How Local Housing Regulations Smother the U.S. Economy
By Chang-Tai Hsieh and Enrico Moretti
Land-use restrictions are a significant drag on economic growth in the United States. The creeping web of these regulations has smothered wage and gross domestic product growth in American cities by a stunning 50 percent over the past 50 years. Without these regulations, our research shows, the United States economy today would be 9 percent bigger — which would mean, for the average American worker, an additional $6,775 in annual income.

There’s something wrong there, but instead of spending time on it I just go straight to the research paper, which says this:
We find that the increased spatial misallocation of labor due to housing supply constraints in cities with high productivity growth rates lowered aggregate growth between 1964 and 2009 by a significant amount. In particular, we calculate that increasing housing supply in New York, San Jose, and San Francisco by relaxing land use restrictions to the level of the median US City would increase the growth rate of aggregate output by 36.3%. In this scenario, US GDP in 2009 would be 3.7% higher, which translates into an additional $3,685 in average annual earnings.
We’re already down from 50 percent to 36.3 percent! But even that seems hard to reconcile with their statement that GDP would be 3.7 percent higher. Here’s the arithmetic:

So how do they figure that looser land-use regs would “increase the growth rate of aggregate output” by 36.3 percent? Simple: by defining this as the “growth of residual real per capita earnings.” Beyond that, the paper makes use of a wildly complex model that requires a ton of estimated inputs—employment, wages, union density, local amenities, total factor productivity, housing prices, labor demand, specialization by city, elasticity of housing supply, welfare effects, labor mobility, gender, race, education level, and more—any of which could probably change their results significantly.
I’m not trying to dismiss this study because it uses a complex model. A recent Fed study that strikes me as the best research we have on city density and productivity is also filled with difficult math. But the Hsieh-Moretti study relies on a truly huge number of estimates, some of them difficult to calculate, that probably make the error bars on the whole enterprise bigger than the effect they found. What’s more, their results are conditioned on relaxing land-use regs in New York, San Francisco, and Silicon Valley¹ to the US median, which is an enormous change that would be a massive political lift. I think most urbanists would be pretty happy if they could do a tenth of that, and so far they haven’t been able to. So in the end, they find that (a) an enormous change would (b) increase the growth rate of output, conventionally defined, by about 2.6 percent and (c) only if you trust that their model and all the inputs they used are collectively accurate to begin with.
This is the kind of thing that’s made me wary of these productivity studies.
¹Why only these three cities? Unless I misread something, the reason is that land-use regs didn’t have a negative impact on any other cities in America. Those three were it. (As of 2009, anyway.) 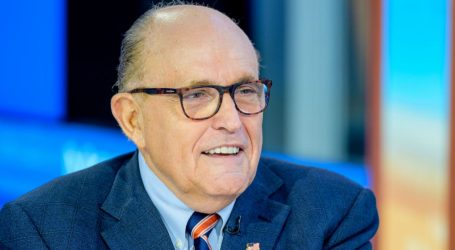 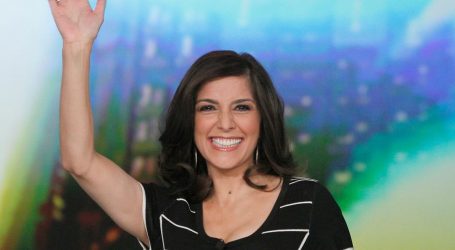 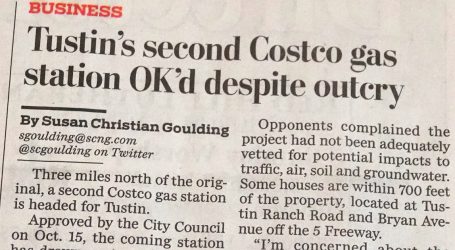