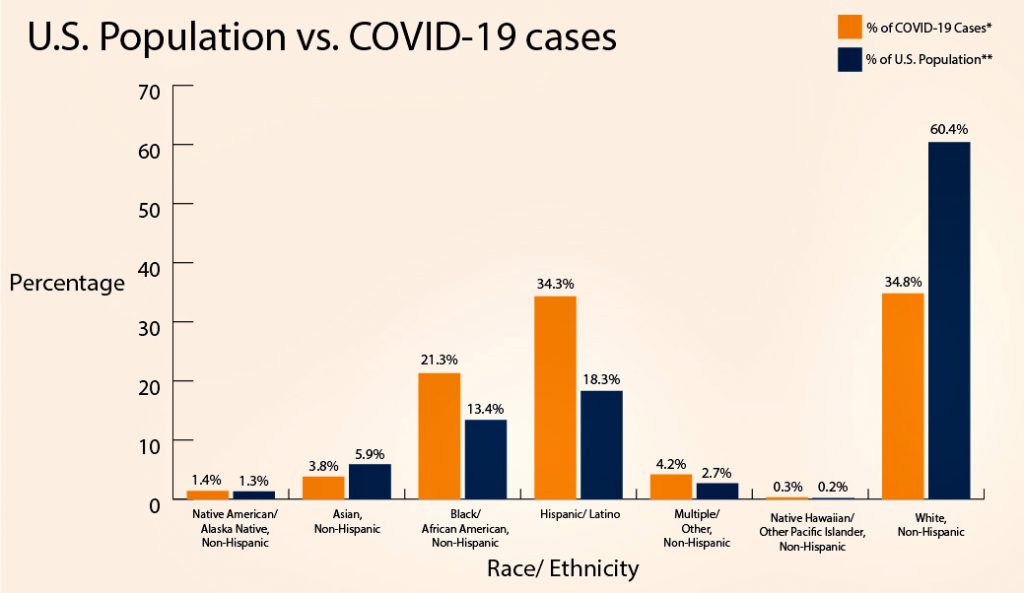 Let our journalists help you make sense of the noise: Subscribe to the Mother Jones Daily newsletter and get a recap of news that matters.Black communities have been far harder hit by COVID-19 than white communities. Why? One theory is that it’s due to disparities in health care. The state of Michigan tested this out:
Garlin Gilchrist II, a Detroit native as well as the state’s lieutenant governor, formed one of the nation’s first state racial disparities task forces on covid-19 back in April…The group focused not only on boosting testing and contact tracing, but also tailoring messages on mask-wearing and other public health precautions to African American communities. It also addressed broader systemic issues, such as access to primary care, and helping those in rural areas access telemedicine.
When state epidemiologists ran the numbers again in September, they found a huge change: Black residents who in April accounted for 29.4 percent of cases and 40.7 percent of deaths now made up only 8 percent of cases and 10 percent of deaths — very similar to their percentage in the population.
But there’s another theory: namely that Black people on average suffer from more comorbidities than white people. Epidemiologist Peter J. Fos was one of the first to notice that COVID-19 was not like the flu, which tends to hit everyone equally:
Coronavirus cases, however, he noticed, seemed to be clustered in mostly poor Black neighborhoods. He called up friends in Mississippi for that state’s data and found similar patterns. The same thing was true in Michigan.
….In the spring, scholars puzzling over such disparities overlaid maps of covid-19 deaths with maps of communities where heart disease, diabetes, obesity and other conditions were highest in the United States. They found that the hot zones matched up. Numerous studies have since borne out the relationship between these health conditions and high covid-19 death rates. When looking at the role of race, smaller studies — based on data from single hospital systems or regions — found that differences in mortality narrowed when controlling for ailments such as high blood pressure, diabetes, lung conditions and obesity.
If this holds up in other studies done in other states, it means that both theories are probably true. The disparity has roots both in chronic medical conditions¹ and in poor levels of health care in Black communities. If this is true, it’s basically good news: Michigan, after all, didn’t have to literally uproot centuries of past and present racism. They just had to focus modestly more attention and money on Black neighborhoods. And knowing about the comorbidities helps too. Once doctors know about these, they can adjust the level of care that makes sense for different patients.
If we had a White House that cared about this, Michigan’s experience could be replicated on a national level. Would it work? There’s no certain way to know, but doesn’t it seem well worth trying?
¹Which, of course, may themselves be rooted in systemic racism. 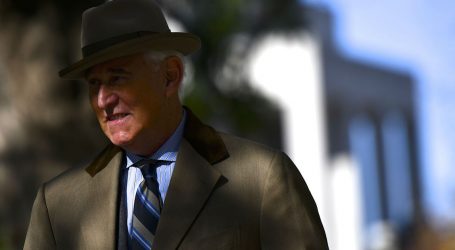 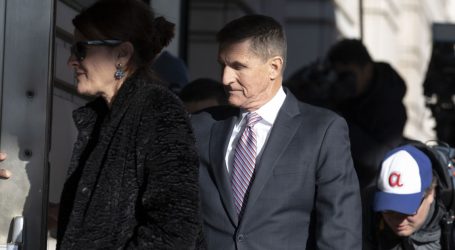 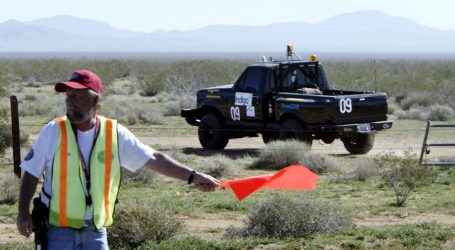