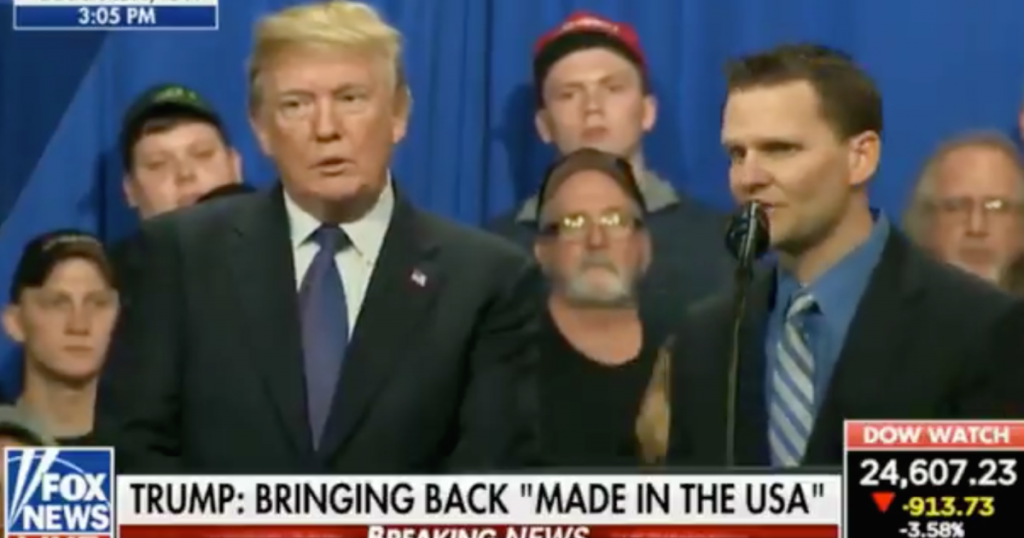 President Donald Trump’s frequent boasting of a booming stock market collided with reality on Monday, when the Dow plunged more than 1,500 points in afternoon trading. The massive drop continues steep losses seen last week.
News networks, many of which had been airing a Trump speech live from Ohio where the president had gone to promote the Republican tax reform plan, interrupted the programming to break the news. Here’s Fox’s Shep Smith:

While there could be various factors behind the market’s volatile plunge the last several trading days, Trump has frequently credited himself for the market going up, seemingly with little regard for the fact that it can also move in the other direction.
One White House aide told CNN that it was “jarring” to witness the simultaneous coverage of Trump’s speech and a nosediving market. 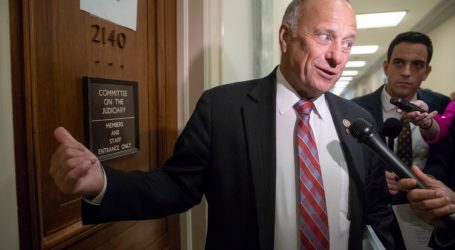 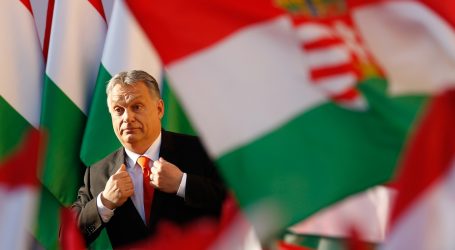