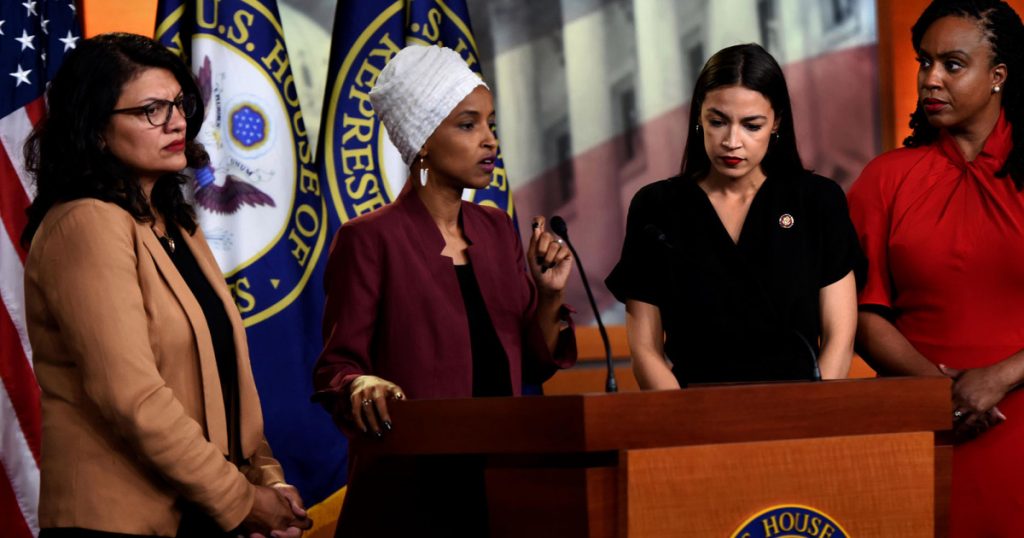 President Donald Trump’s racist comments directed at four congresswomen of color have spawned escalating social media attacks on the group known as the Squad, sometimes advocating violence against the lawmakers.
In one episode, a police officer in Louisiana wrote on Facebook that Rep. Alexandria Ocasio-Cortez (D-N.Y.) should be shot. The officer from Gretna, Louisiana wrote, “This vile idiot needs a round……..and I don’t mean the kind she used to serve,” in response to a fake news post claiming that Ocasio-Cortez believed soldiers were paid too much.
In another Facebook post, the Illinois Republican County Chairmen’s Association shared an image of Ocasio-Cortez, Rep. Ayanna Presley (D-Mass.), Rep. Ilhan Omar (D-Minn.), and Rep. Rashida Tlaib (D-Mich.) labeled “Jihad Squad.” The image spoofs a movie poster for the 2013 film “Gangster Squad.” The post was accompanied by the caption, “Political Jihad is their game. If you don’t agree with their socialist ideology, you’re racist.”

The attacks on the first-term congresswomen came less than a week after Trump stood idly by as his supporters chanted “send her back” in reference to Omar, a naturalized citizen from Somalia. Earlier last week, Trump had suggested that all four congresswomen of color—including those born in the United States—”go back and help fix the totally broken and crime infested places from which they came.” 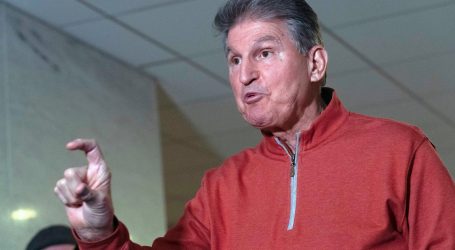 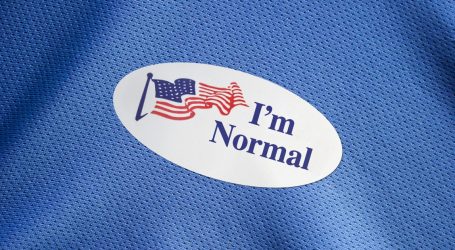